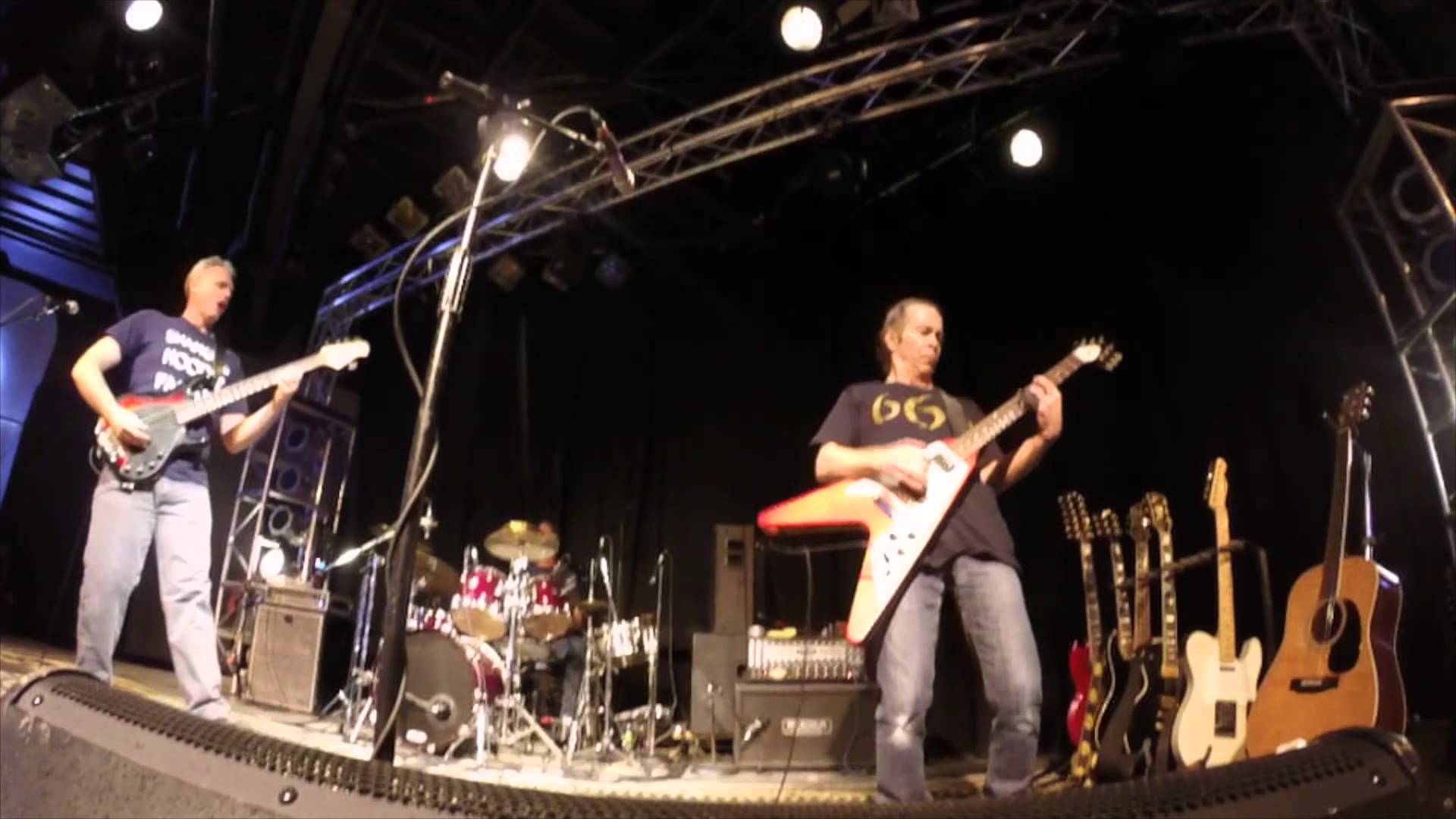 With a musical career spanning more than thirty-five years, guitarist, sonic innovator, and two time Grammy nominee Tim Reynolds is known for his masterful command of melody and timing and for his uncanny ability to improvise on any instrument he touches. Having explored most musical styles, from rock, jazz and blues to classical and reggae, Reynolds’ wide-ranging musical versatility is evident each time he picks up his electric or acoustic guitar. Technically brilliant, yet emotionally honest, Reynolds’ music is inspired and authentic.

It was in the mid 1980s in Charlottesville, VA, when Reynolds founded his breakthrough electric power trio, TR3 (Tim Reynolds Trio), known for their fusion of funk, rock, and jazz. He toured with TR3 during the 1980s and 1990s, using a rotating cast of musicians. It was at this time he befriended Dave Matthews and their ongoing musical collaboration began. Tim eventually decided to relocate to Santa Fe, NM, and pursue a solo career. His musical progression continued throughout his many years on the road as a solo guitar wizard, playing for packed houses and to crowds who quickly determined that Reynolds is one of the most talented and thoughtful musicians on the circuit today. 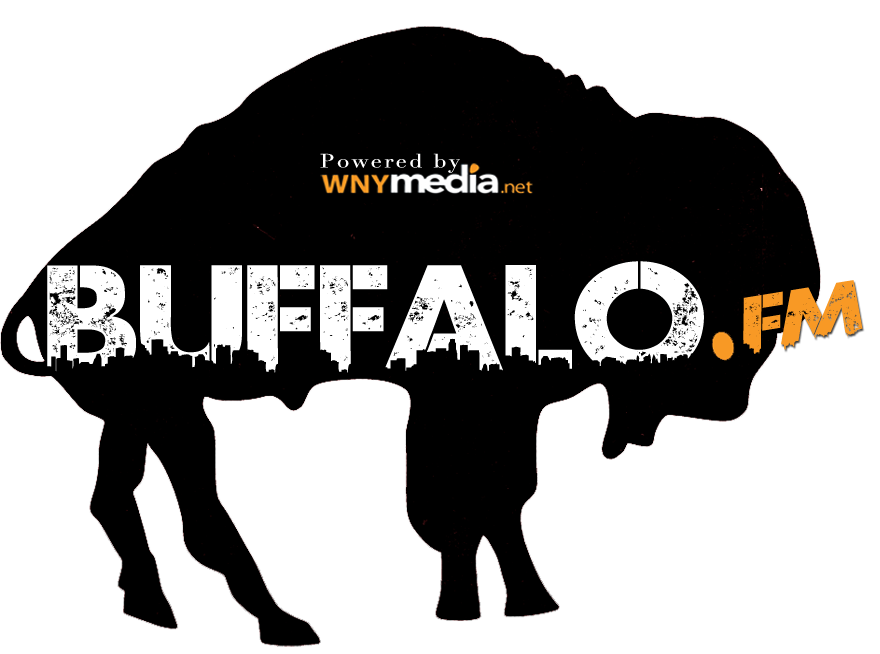 Panama Wedding – All The People