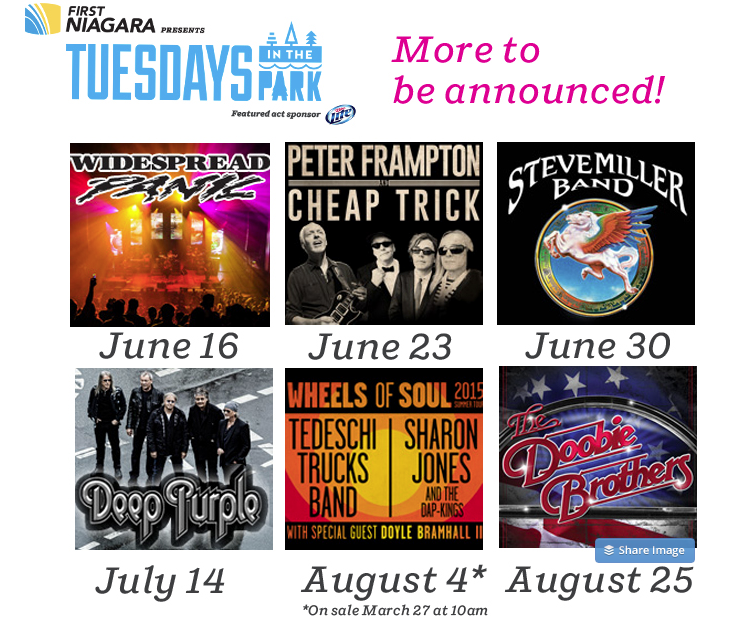 More shows to be announced but here is the initial lineup so far for this years 2015 Artpark Concert Series:

TUESDAY IN THE PARK: 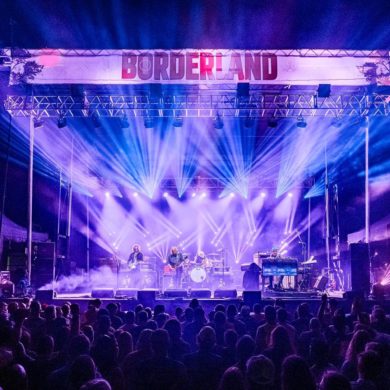