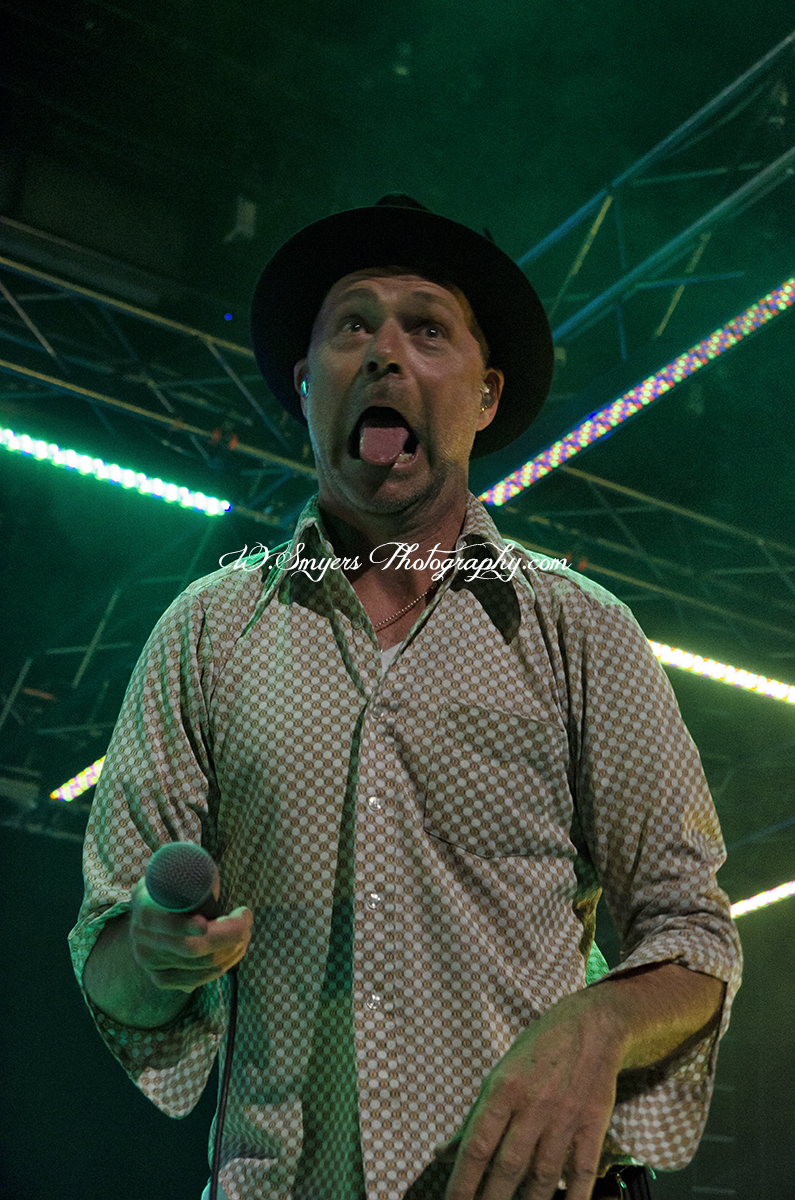 By Jessie Lakatos
To commemorate the re­issue of Fully Completely, The Tragically Hip is touring North America
on their ‘Fully And Completely’ tour.  The First Niagara Center, Buffalo, NY, on Saturday, April 18th, at9pm was the

Canadians, and Americans alike filled the jammed pack First Niagara Arena with their Hip jerseys, Canadian
flags, an air of excitement filled the arena as we awaited for The Tragically Hip to take the stage.

At 9pm when the first note of Grace, Too, the place erupted in a roar of cheers, and waving Canadian flags.  This was the
third time that I had seen The Tragically Hip, I really can’t count the first time as it was a rain out and was rescheduled, due to what we refer to as our Buffalo weather.
Gord was full of spice, pep, and a thousand quirky expressions.  Everytime I saw his face he had a different emotion to it.  While the band played, prerecorded movies played on the background, while live images played on the left, and right jumbotron screens.  Through most of the concert everyone standing, dancing, and singing along (some way better than others).
Setlist: 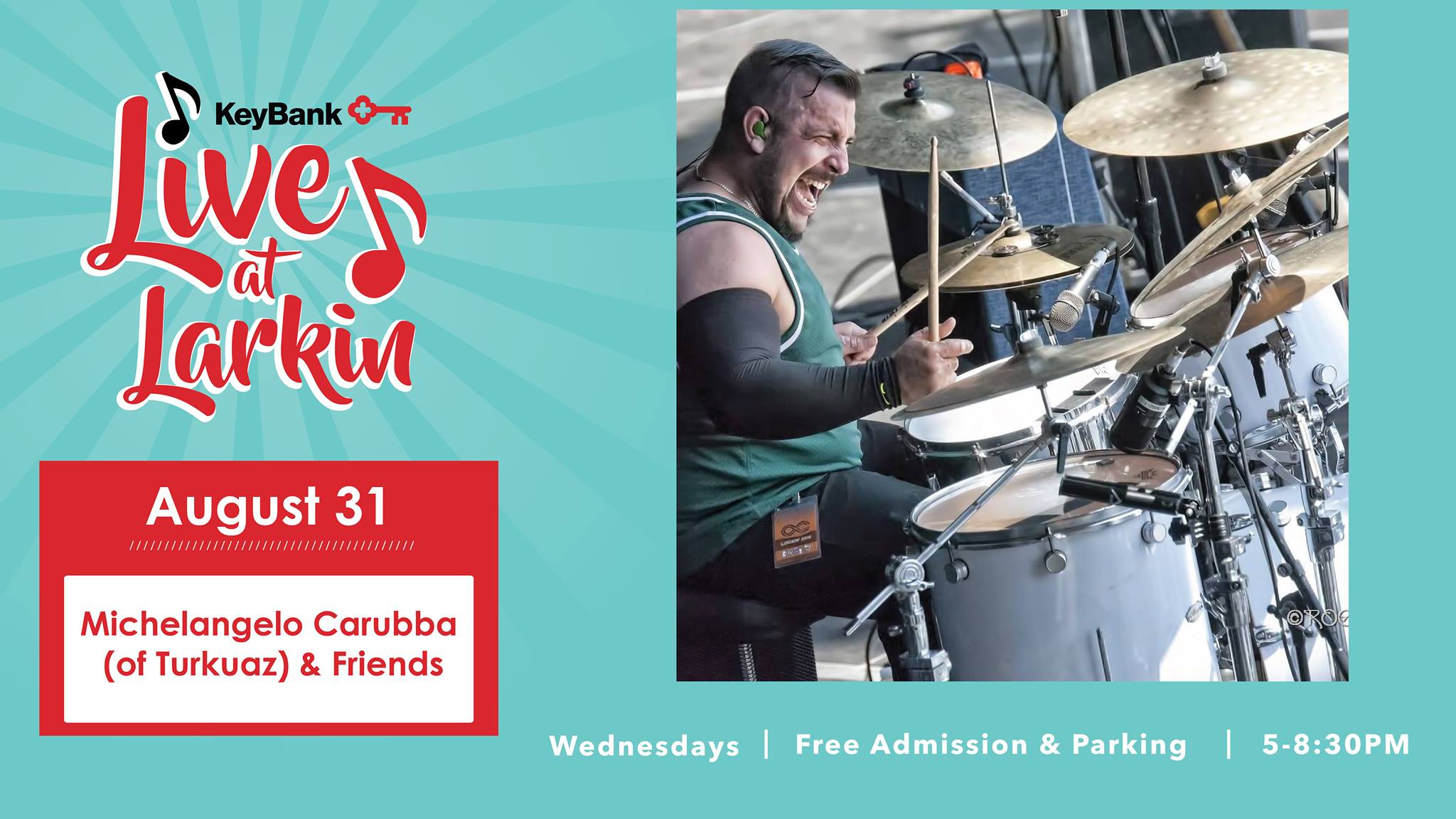