Cory Henry is a multi-instrumentalist and producer with a catalog worthy of a man twice his age. His primary instrument is the organ, and he began playing at the age of two. At the age of six he competed at the Apollo Theater and made it to the finalist round. In 2010 he co-produced Jay White’s Larger than Life.

Later that year he released his first album Christmas With You, which featured his lively renditions of Christmas classics and prominently showcased his skill as an improvisor. Kim Burrell’s Grammy nominated and Stellar Award winning Love album released in 2011 boasted several tracks that were written and produced by Henry. That year he wrote for and produced much of Krishnar Lewis’ One Lover’s Trilogy album and released his first, “Leave you alone”. Henry is primarily known for harmonically rich organ playing that owes a greater debt to the virtuosic unpredictability of Tatum and Peterson than it does to Jimmy Smith and other members of the Hammond organ pantheon.

In his best moments he seems to capture the breadth of the Jazz and Gospel idioms and produce something altogether new through his unique blending of the two genres.

Although he possesses a great deal of technique, in his solos he regularly subordinates it to a narrative arch and exhibits a maturity that surpasses his years.

Unlike many virtuosos he is a great accompanist, and perhaps this is why he excels also as a producer and sideman. 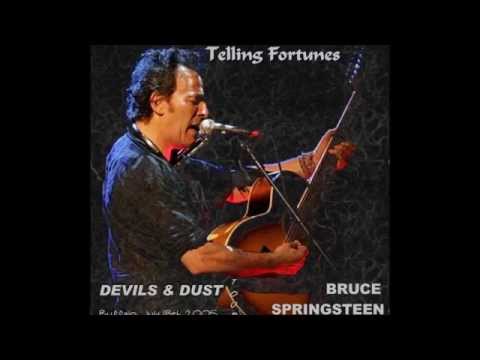