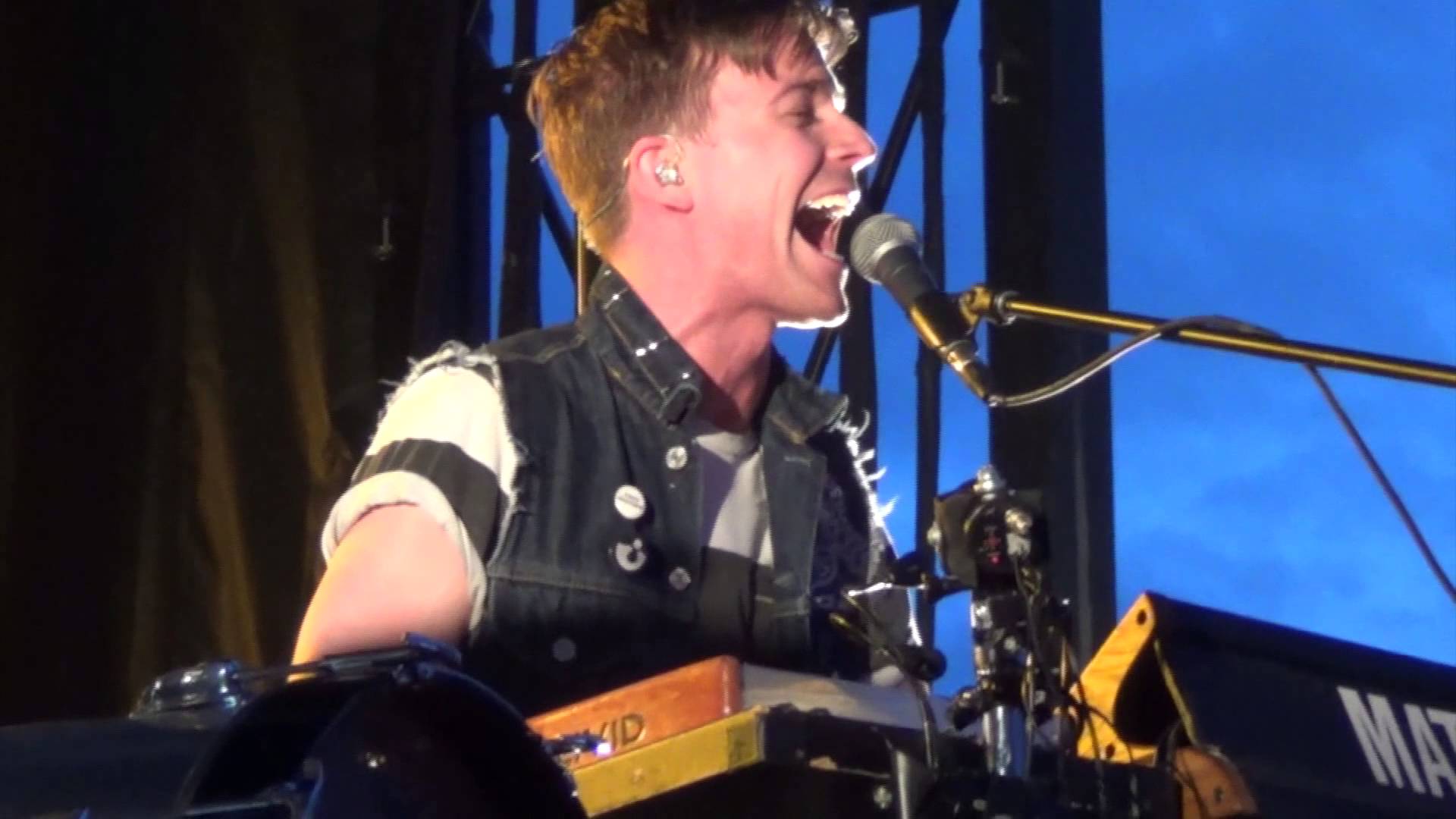 For many bands, making music is all about the routine of recording an annual album, or being able to tour in progressively bigger venues. Not Matt and Kim. “Our goal is to make music we want to hear,” says Matt Johnson, who co-founded the band with Kim Schifino. “When it comes time to make a new album, I’m just so excited, since I know we have all these ideas and I just want to get them out there.” As for the band’s extra-emphatic live shows, which these days happen in large venues, he explains, “We’ve always just really enjoyed playing music, and things have kept growing.”

Matt and Kim’s enthusiasm comes across loud and clear on the band’s new album, Lightning, its most diverse and developed to date. From the relentless drive of “Now” to the dance-fueled beat of “Let’s Go” to the more contemplative “Ten Dollars I Found,” Lightning is the strongest distillation yet of Matt and Kim’s unique sound: a spunky hybrid of indelible songs, an emphatic beat and almost tangible energy, mixed with the duo’s influence of listening nonstop to Top 40 Hip-Hop and pop-punk. 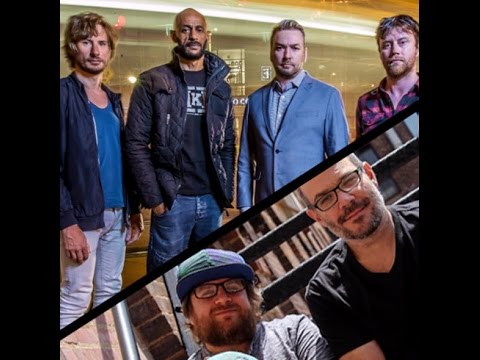