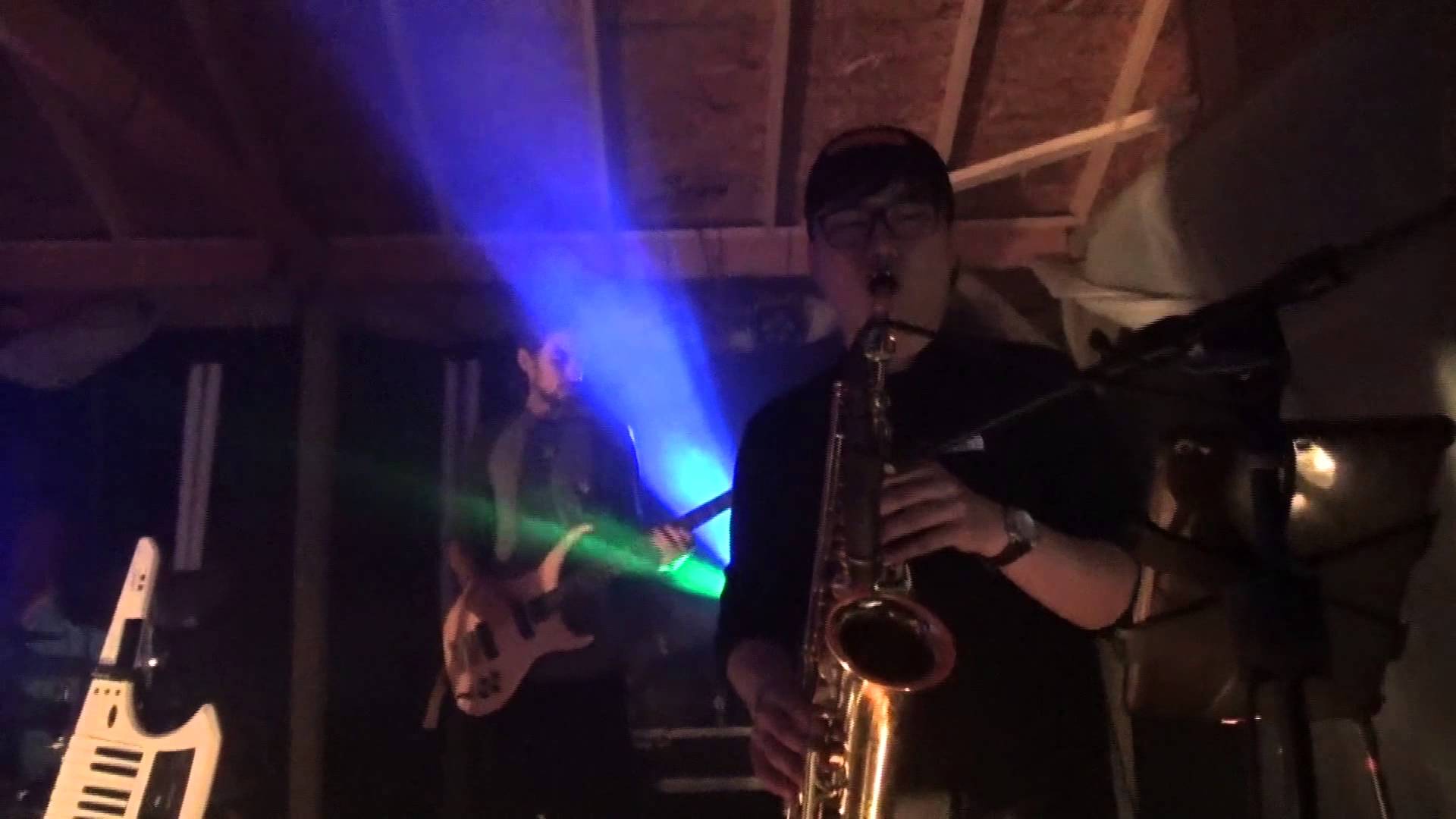 After Funk has been causing a ruckus on the Ontario music scene with their unique sound and infectiously fun shows since their inception in March of 2011. The Toronto based power-funk group consists of Yanick Allwood (keyboards & vocals), Jaime Rosenberg (drums), Justin Bontje (bass) and Phil Tessis (guitar) who are frequently joined by a horn section and other collaborators. Their self titled debut EP was released in January of 2014 and was mixed and mastered by Alan Evans of Soulive. An increasingly busy touring schedule led to opening spots for groups like Lettuce, Snarky Puppy, Dumpstaphunk, Kung Fu, The Nth Power and Walk Off The Earth. The band was also selected as Electric Forest’s Instrumental Forester and played two sets at the festival where they were featured alongside The String Cheese Incident, Ms. Lauryn Hill, Zeds Dead, Flying Lotus Stephen Marley and more. 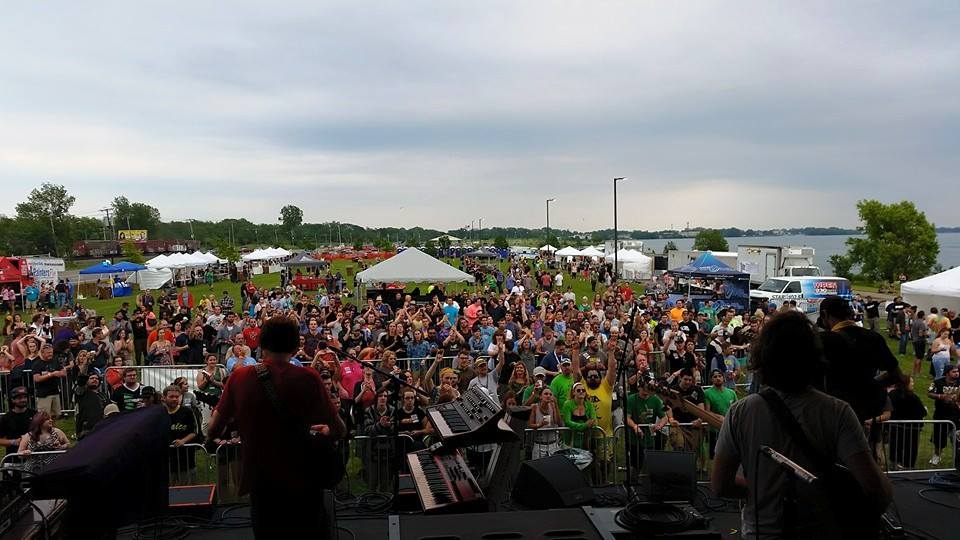 AUDIO: Aqueous @ Rockin on the River