On his new release Another Day (Eusonia Records, 2011), Zach Deputy demonstrates his extraordinary ability to perform and record in multiple contexts and conveys the sensibilities of a mature singer/songwriter. Another Day offers another look at Zach Deputy and seeks to help him cross over into other audiences. Rich with ballads and mid-tempo songs, the music on this recording is best described as soulful rhythm and blues, with flavors of Al Green, Taj Mahal and Stevie Wonder emerging in the swells, changes and modulations of the music, in the voice and even in the lyrical content. The record will appeal to fans of contemporary artists like Jack Johnson and Amos Lee, but the origins of the style and feel remain classic. Another Day is an appropriately titled album, and it is truly an album in the classic sense—a collection of songs that come from the same time and place, inspired by the same muse. Reflective and introspective, it provides a glimpse at the soul of an artist and the depth of a songwriter. Full of hope and anticipation of the promise of another day, a new day, it is a pivotal point in the career of a touring musician. Whereas it is a departure for Zach Deputy, it is one that he feels confident his fans can relate to, but it isn’t the end in itself. Deputy’s multi-faceted diamond gets one side polished in this offering, and it is a side that will shine brightly for a new audience. 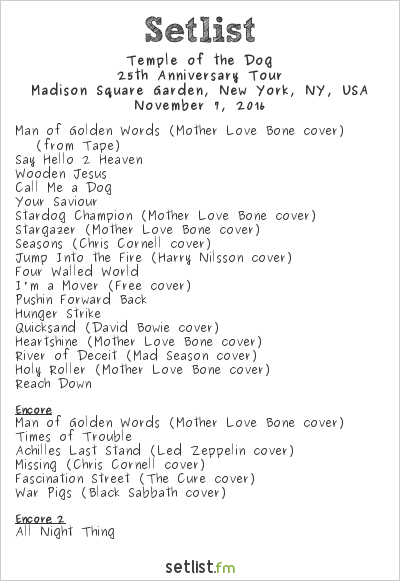