As always we encourage you to attend concerts in person, but if you can’t make it, Buffalo.FM has got you covered:

2015 has been a banner year for Seattle’s Polyrhythmics with the release of a critically acclaimed 7” dubbed The Killion Sessions, a series of high profile shows in New Orleans during Mardi Gras and Jazzfest, and the impending release of their third full length album Octagon. On the heels of an 18-month touring cycle behind Libra Stripes, the collective continues to evolve and mature into muscular live unit apt to painting vivid instrumental imagery using complex rhythms and a unique precision that is redefining the term “funk” for 21st century audiences.

The palette for the hard-driving modern afro-psycho-beat sound is built around the relentless rhythm of Grant Schroff and Lalo Bello, the heart thumping bass lines of Jason Gray, the intricate phrasings of Ben Bloom’s guitar, the searing avalanche of keyboard colors from Nathan Spicer and the melodic hooks and soaring solos from the horn section comprised of Scott Morning, Art Brown and Elijah Clark.

The “Occupy the Dance Floor” movement is alive and well as evidenced by the growing audiences of the 8-piece orchestra and the intensity the band is providing for them from the stage and in the studio. The release of Octagon in November 2015 promises another new chapter to the story that began just 5 years ago as they continue to grow with a singular sonic muse of progressive and dynamic stature 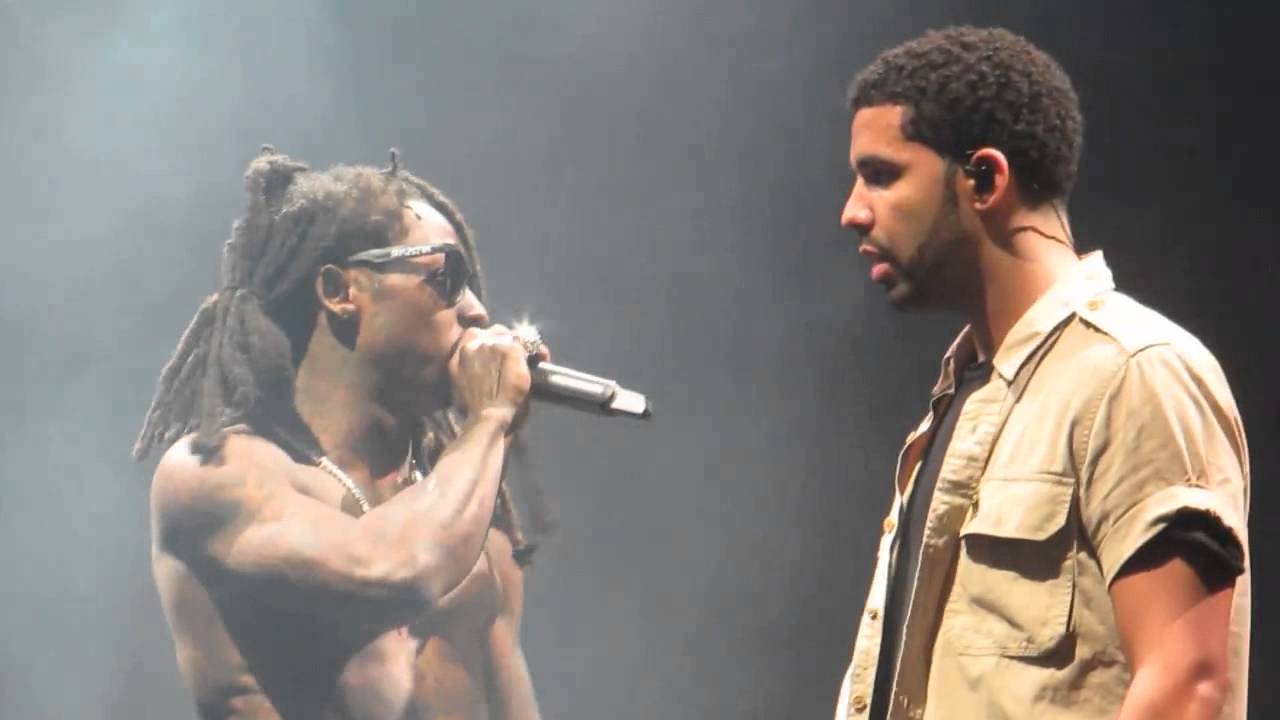