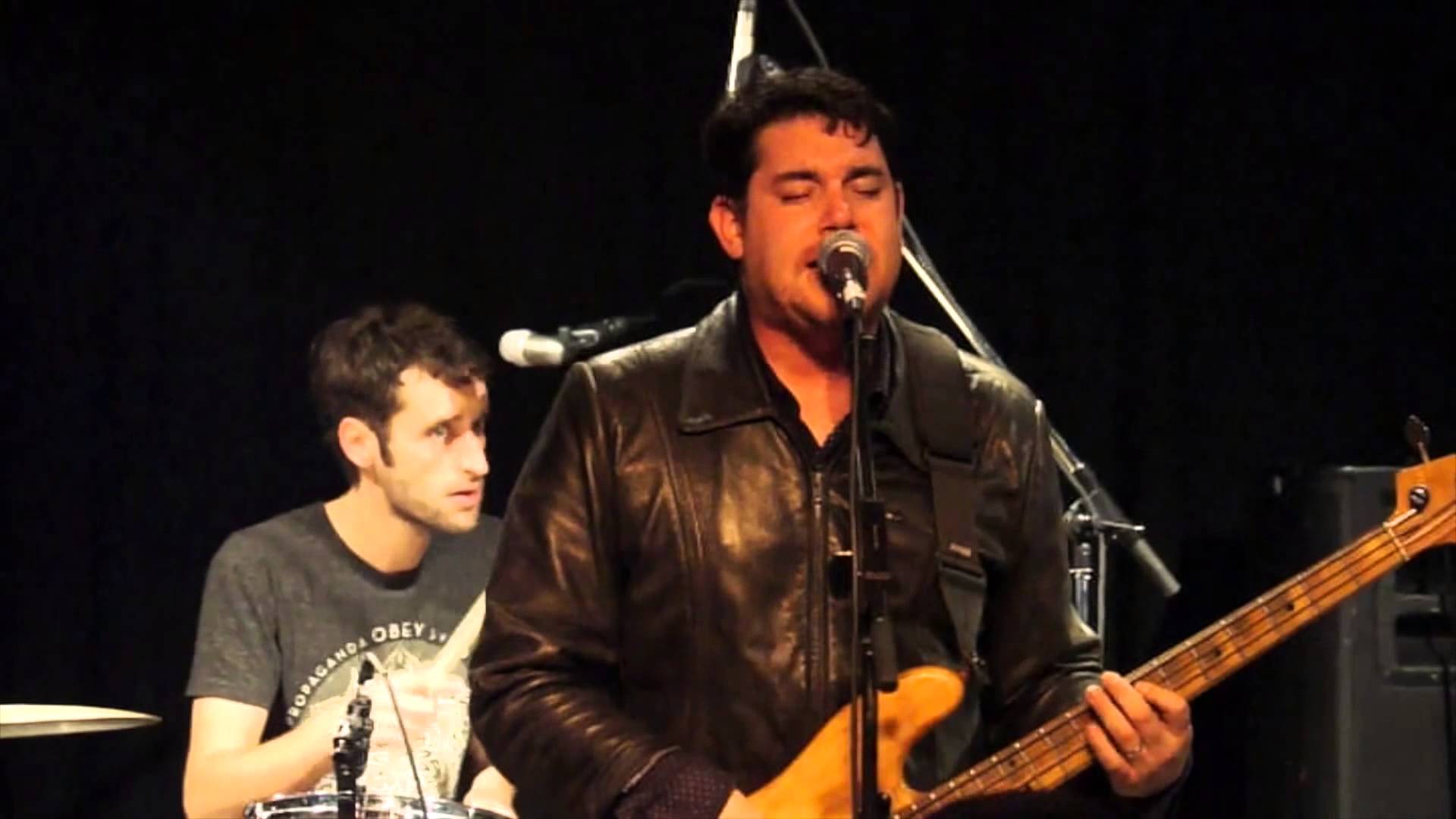 Giant Panda Guerilla Dub Squad (GPGDS) is known for folding the aesthetics of the jamband scene into the structures of reggae. In the live setting, the band performs extended jams, while their previous studio albums have blended roots reggae with psychedelia (In These Times, 2012) or diverged from the genre completely, journeying into straight Americana (Country, 2012). On STEADY, the band’s fourth studio album (and first on Easy Star Records), GPGDS has synthesized their approach by weaving traditional folk instrumentation into a foundation of reggae, with arrangements that let the reggae breathe in a non-traditional way. While STEADY may not be the first record to find inspiration in both old time Appalachia and ‘70s Jamaica, it may be the best.

Much of STEADY’s power comes from the attention put into the recording process. Craig Welsch (one of the key players in 10 Ft. Ganja Plant) invited the band to his Boston studio, with the intention of “capturing an aspect of Panda that no one had ever heard yet, something totally different.” This rings true on tracks like “Wolf At The Door” and “.45.” Bassist-singer James Searl jokes that the band “has always followed John Brown’s Body (JBB) into studios,” as each studio they’ve recorded in was previously used by the legendary Ithaca, New York-based band. This trend continues unabated here, as Welsch was formerly JBB’s dub engineer and producer on some of their finest sessions, while another song on STEADY – the herb-smoking gem “Mr. Cop” – was produced by Matt Saccuccimorano, who helmed the controls on the last JBB release. The only other track on the record not coming from Welsch – the title track – was co-produced by Danny Kalb, who has worked with The Green, Ben Harper, and Jack Johnson.

Giant Panda formed in 2001 in Rochester, New York. A mysteriously fertile area for developing the U.S. reggae scene, the city has ties going back to 1981 when Lee “Scratch” Perry recruited his entire backing band from Rochester. The Upstate NY region became early supporters of GPGDS, while its members were in high school and beginning college, playing weekly gigs to cut their teeth. In these formative years, Giant Panda began to explore their songs with an experimental approach that is stylistically akin to the Grateful Dead, while keeping their roots firmly planted in reggae rhythms and lyrical content. Around 2005 tapers began to notice and soon after one of the band’s first Colorado shows received homepage placement on the popular taper website Archive.org. Almost overnight GPGDS became a mainstay on the jamband festival circuit. 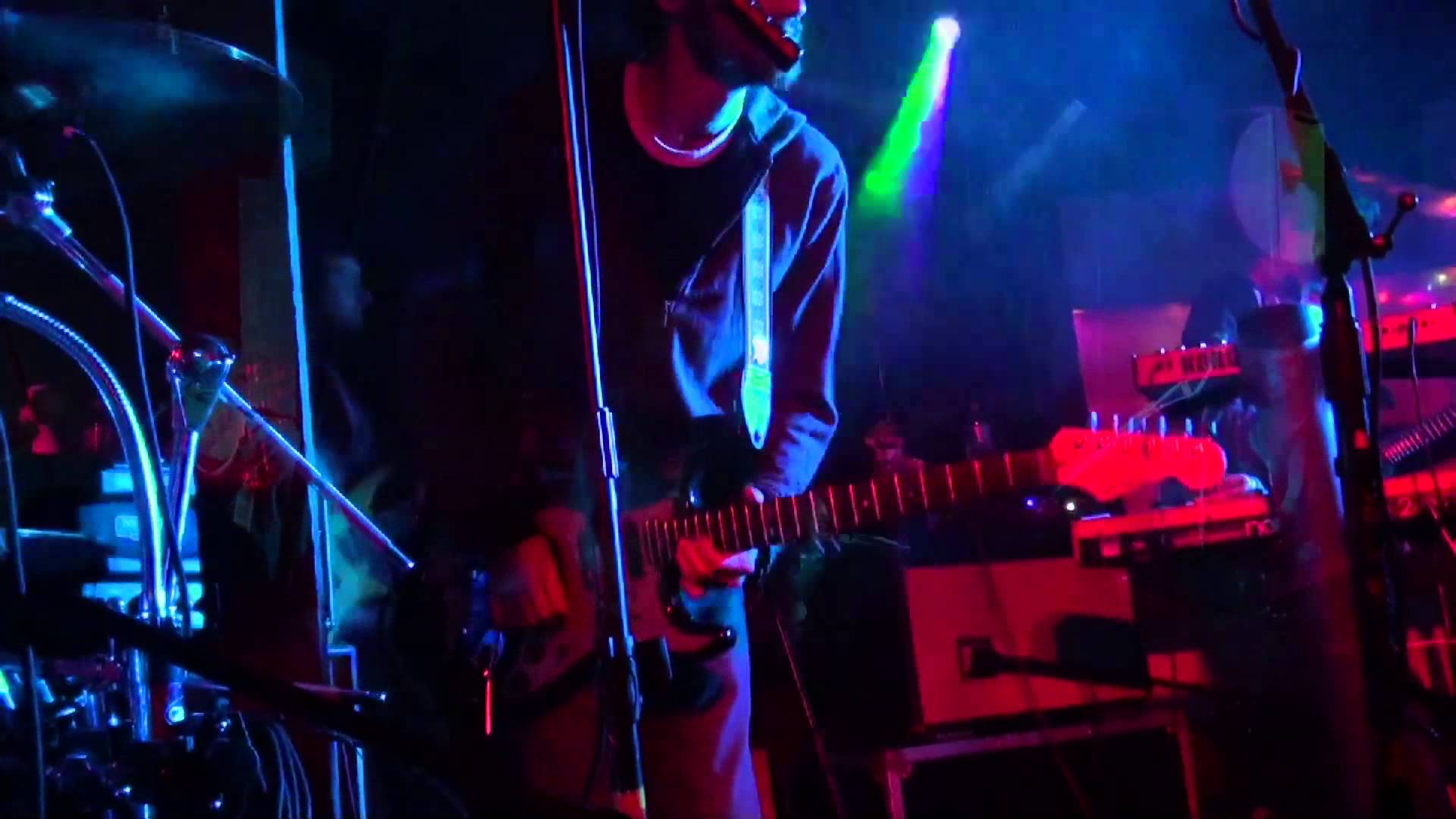