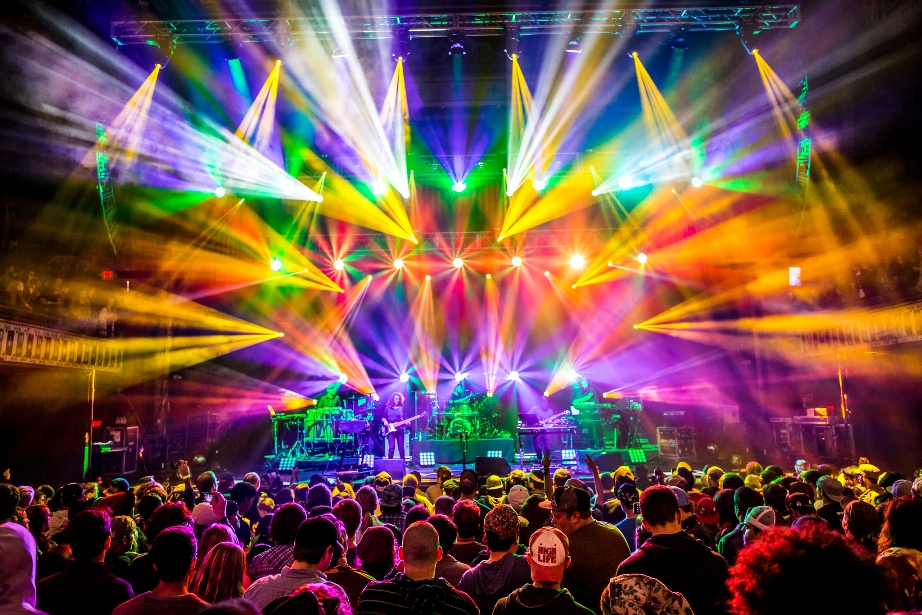 Playing two-and-a-half hours of music with no one ceasing to dance except during set break, Sound Tribe Sector 9 hit Town Ballroom with an oratory of sound and sight that bestowed show attendees an evening of lucid trance and absolute gratification.

The first set opened with the easily danceable “Arigato” and was a nice precursor to “Ramone & Emiglio,” which contained a more intricate layering and some seriously funked-out bass. “The Paint” slowed things down some with a dub-styled and keyed-up melody, which was again a perfect intro to the next song, as “Simulator” blasted the crowd with beaming energy.

“Kamuy” contained some brilliant keys that led into a masterful drum and percussion play, and slipped calmly into the grooves of “Potamus,” whose chipped up drumming balanced nicely with the smooth bass and ambient keys. The crew then headed back into “Kamuy,” and finished out the jam with some tight guitar that was backed nicely by the synth, before ending with a pacific resolve.

“Totem’s” vocal tracking added a nice extra layer to the 80s-reminiscent sound at the beginning of the song, which flowed to a sort of 90s feel with yet another vocal track. The song had a way of attracting elements signature to various decades without sounding at all dated, and was definitely a crowd favorite.

Set one closed with “Aimlessly,” and by now it was certainly apparent that STS9 move solidly as a unit. Hunter Brown (guitar/midi keyboard); Jeffree Lerner (percussion); David Phipps (keys); Zach Velmer (drums); and Alana Rocklin (bass) all come through on their own levels. While each component may become more prominent in certain song factions over others, no one was singled out with some crazy solo. The mad sequences from the midi or guitar, the knocks of the percussion, denseness of the drums, and the ever-present bass were a constant amalgamation of dexterity.

Set two opened with “Be Nice,” which was indeed a primer for the rest of the set. “118” was next and began with whimsical piano keys and percussion, switching to a faster tempo with a more serious-sounding synth forefront, and into a playful and fun dance track that caught some major applause from the happy crowd.

“Abcees” began as a reggae-infused ass-shaker and melded into a tidy dance club track, switching speed yet again into a mellow, trippy furrow that included a sweet guitar riff and some heavy drum strikes before approaching the beautiful trail-off that closed the seventeen-minute jam. This one undoubtedly kept us on our toes.

The final three songs of the night pulled out all of the weapons in STS9’s impressive musical armory. “King Pharaoh’s Tomb,” had some funky roots sounds that came through excellently, especially in the percussion and drumming, before morphing into a trippy ambient sway. “Rent” followed, and gave us a run for our dancing shoes with a fifteen-minute jam that gave just the right amount of relief mid-way with some slow and pretty melodies.

The perfect culmination to the night, “Hubble” included a piano-heavy, straight-up jam-band style sect that hopped right into some rock guitar and synth. This tune was all over the place, but in a really good way.

Along with all of that killer music was a fantastic light show. White, gold, and all the colors of the rainbow, straight on or moving around, the stunning and deliberately synched luminosities of an STS9 show are something you have to experience for yourself. While anticipating the next show, though, you can inexpensively download a previous live show of your choosing for your listening pleasure. STS9 2015.10.25 :: Town Ballroom is highly recommended. 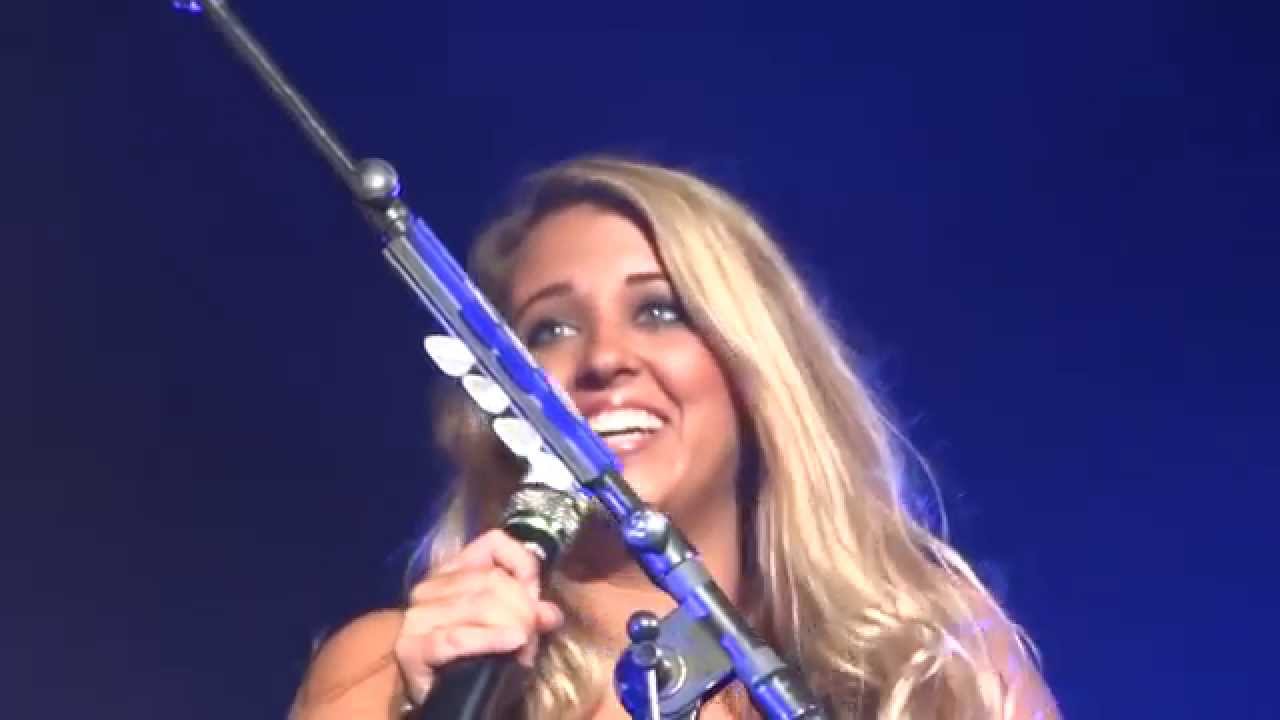