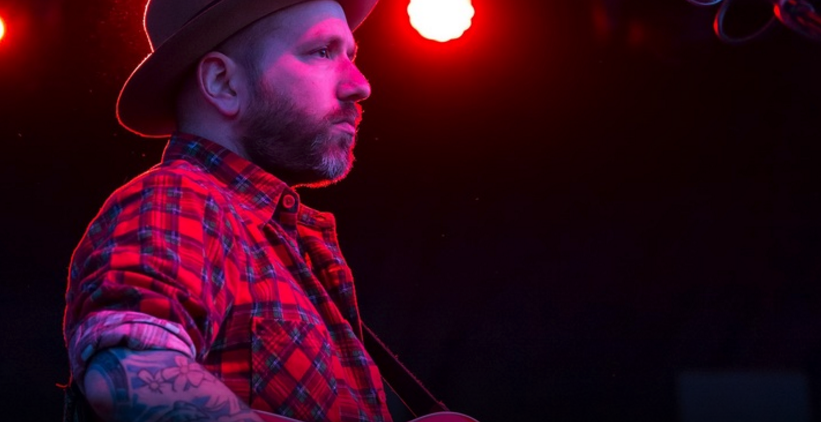 Tune in Dec 5 to see City and Colour perform LIVE on Yahoo. House of Blues Boston and Crossroads Presents are pleased to announce that City and Colour will bring his tug-at-the-gut ballads, new southern-swept soul, and punk rock roots to Boston on December 5 with special guest Bahamas. In support of his fifth release, If I Should Go Before You, out October 9, City and Colour says “Anybody who has seen us play will understand that this is the best representation of what we do live that we have ever recorded.” For Dallas Green’s recently released album (released as City and Colour), he returned to Blackbird Studios in Nashville, which has become a special refuge – “In Toronto, I think of what I have to do,” he says. “In Nashville, I think of everything I have done.”