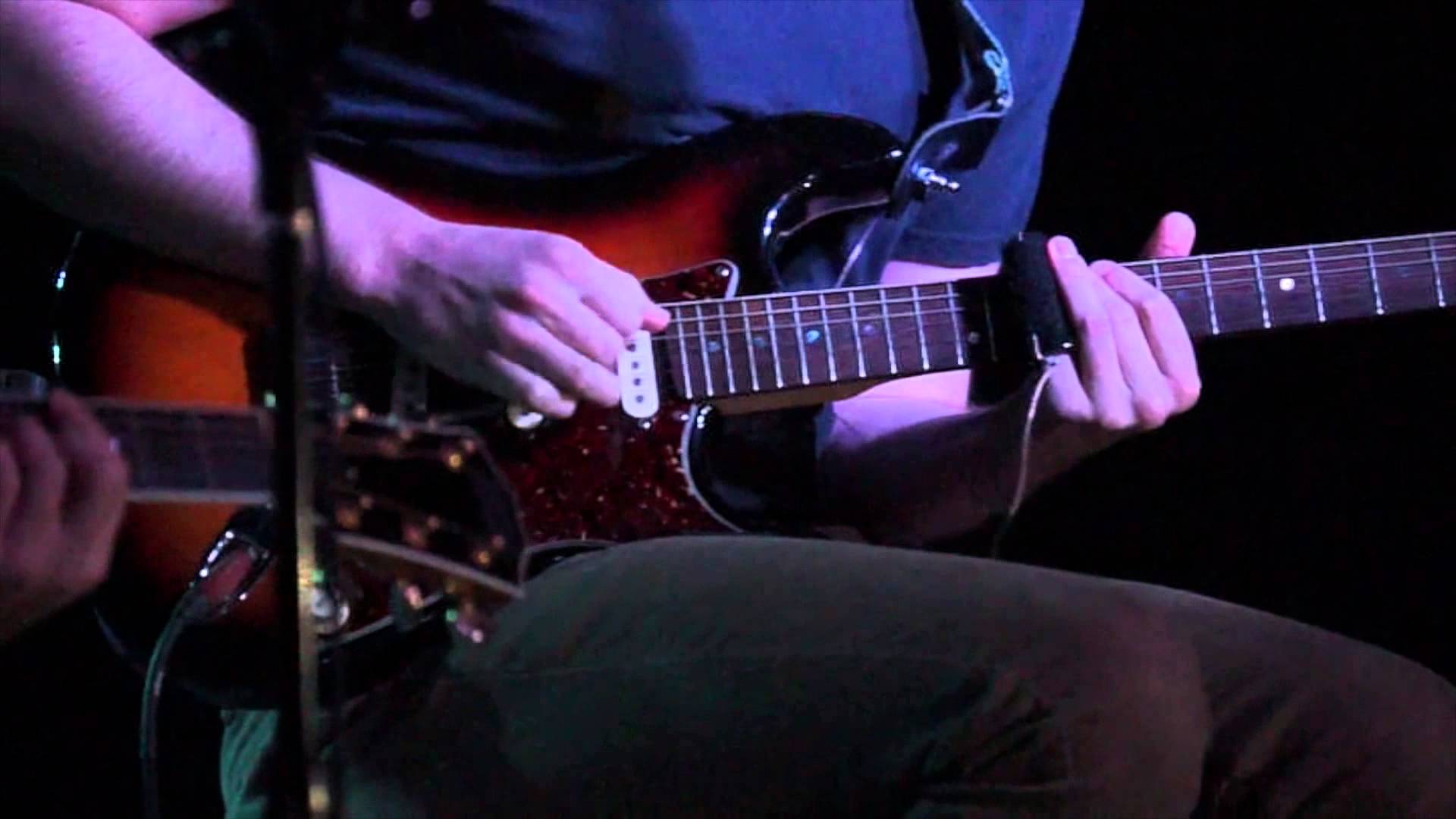 KONGOS (2007) is available for purchase here: http://smarturl.it/KONGOS.  It also serves as an homage to their beginnings in South Africa and Phoenix as they diligently craft the follow-up to 2012’s major label debut Lunatic and their forthcoming third full-length album—due out early 2016.

KONGOS (2007) received a limited independent release back in 2007. Its re-release brings things full circle for the brothers, showcasing the genesis of their unmistakable and undeniable alternative rock sound steeped in artful experimentation and explosive melodies. Before now, the album was only available at their merch booth on tour, and it has become something of a collector’s item amongst fans. Laying the foundation for their enigmatic style driven by accordion and energetic percussion,KONGOS (2007) would eventually pave the way for their international breakthrough on Lunatic. This is truly where it all began.

Right now, KONGOS is in the midst of putting the finishing touches on their brand new full-length. More details will be announced very soon regarding album #3.

In 2014, “Come With Me Now” from Lunatic put KONGOS on the map. The group became unanimously recognized as one of rock music’s most infectious and invigorating new voices as the track went RIAA double-platinum for sales in excess of 2 million. It occupied the #1 spot at Alternative Radio for five weeks, marking the quickest ascent to the top by a new band in history.  The song was heard everywhere with placements by The Expendables 3, Universal Studios, Dodge Ram, Samsung Galaxy, American Idol, The Originals, MTV Movie Awards, HBO, FX, CNN, NBC Sports, ESPN, NFL, WWE, Playstation 4 and more.  The video has been viewed nearly 40 million times:  http://smarturl.it/CWMNvideo. They’ve hit the stage at Late Night With Seth Meyers, Jimmy Kimmel LIVE!, The Today Showand more and received acclaim from Rolling Stone, USA Today, and many others.

The brothers KONGOS—Johnny, Jesse, Daniel, and Dylan—have music in their blood. Their dad John Kongos landed multiple chart hits in the seventies, and the boys picked up instruments at a young age. Now, they’ve got a musical legacy all their own. 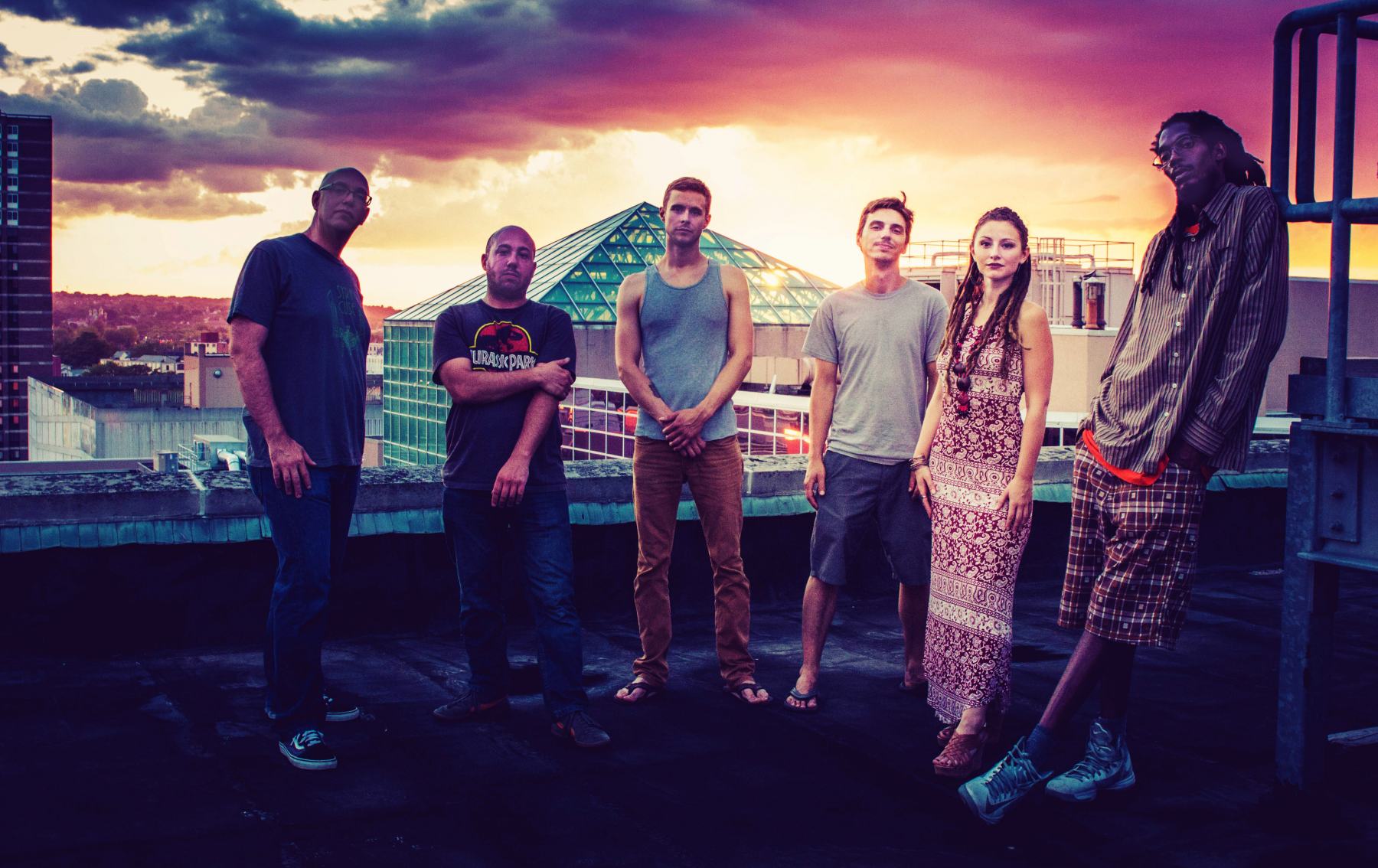