If Slyfest missed your radar in 2015, you will want to pencil in this great laid back local festival for early September 2016.

This small festival hosted by Griffin Brady and the Slyboots School of Music & Art  nestled on a hill at the glorious Griffis Sculpture Park celebrated its 10th year in pure fashion.

The highlight for us was the Buffalo Afrobeat Orchestra:

Critt’s Juke Joint – Boogie on Reggae WomanHere’s a taste of what you’re going to see if you ‘boogie on down to Buffalo Iron Works Saturday night to party with Buffalo.fm and Critt’s Juke Joint performing “Songs in the Key of Love (feat. Music of Stevie Wonder and More…)”The video is from a recent show @ #slyfest 10 and you can see more of those videos on Buffalo.fm GET TICKETS: http://www.ticketfly.com/event/940247

The festival featured other great local acts like The Slyboots Circus, Sonder and the Michael King project as well as world renown musicians including Ghanaian Xylophone master Bernard Woma and percussionist Arthur Lippner

By nightfall, everyone was mesmerized by the performance of Kaki Kings’ ““The Neck is a Bridge to the Body”:

Kaki King – Carmine StreetCheck out this amazing performance from Kaki King at Slyfest 10 at Griffis Sculpture Park a few weeks ago. And don’t forget to check out The Slyboots School of Music, Art & Dance while your at it! 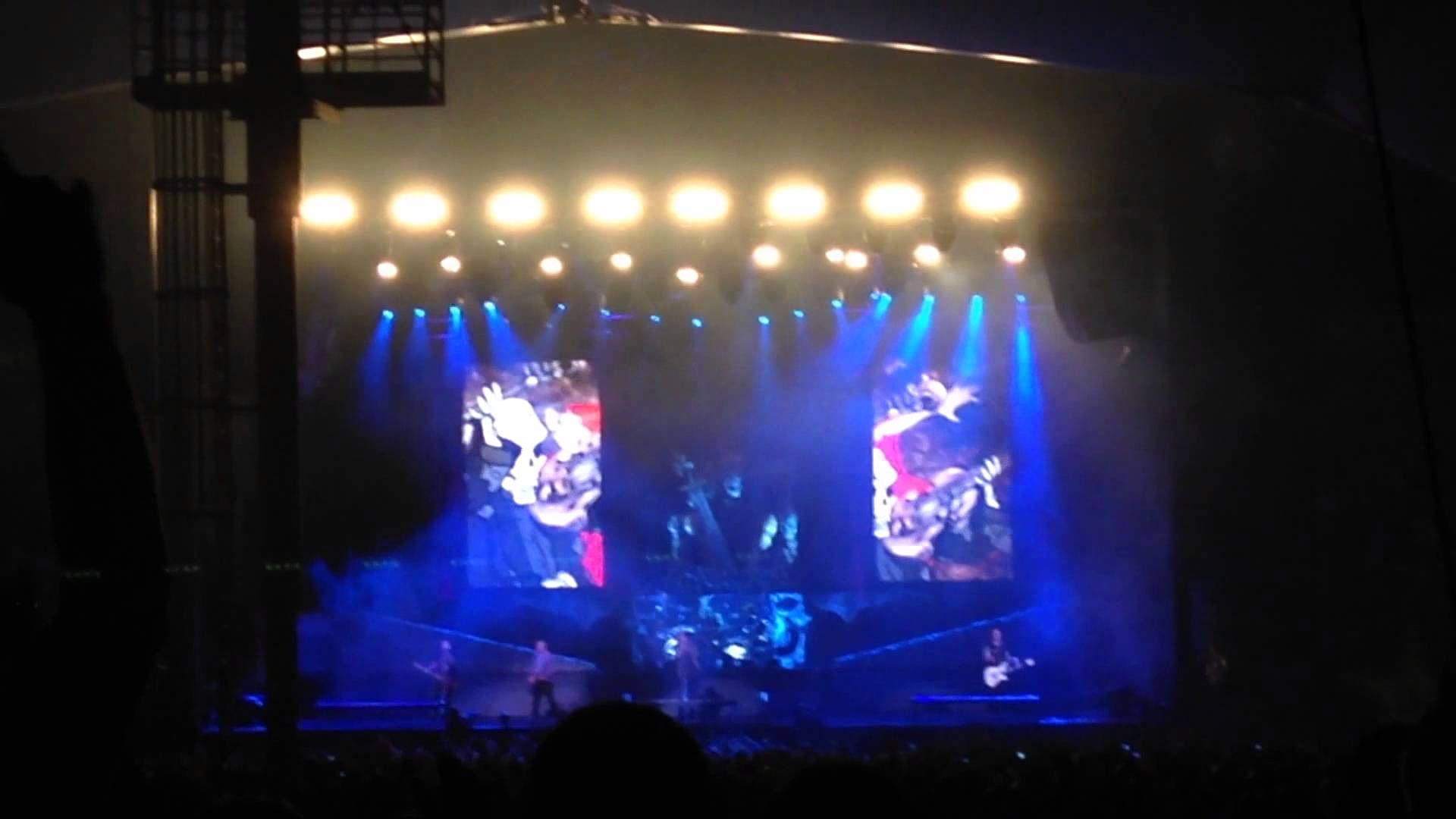