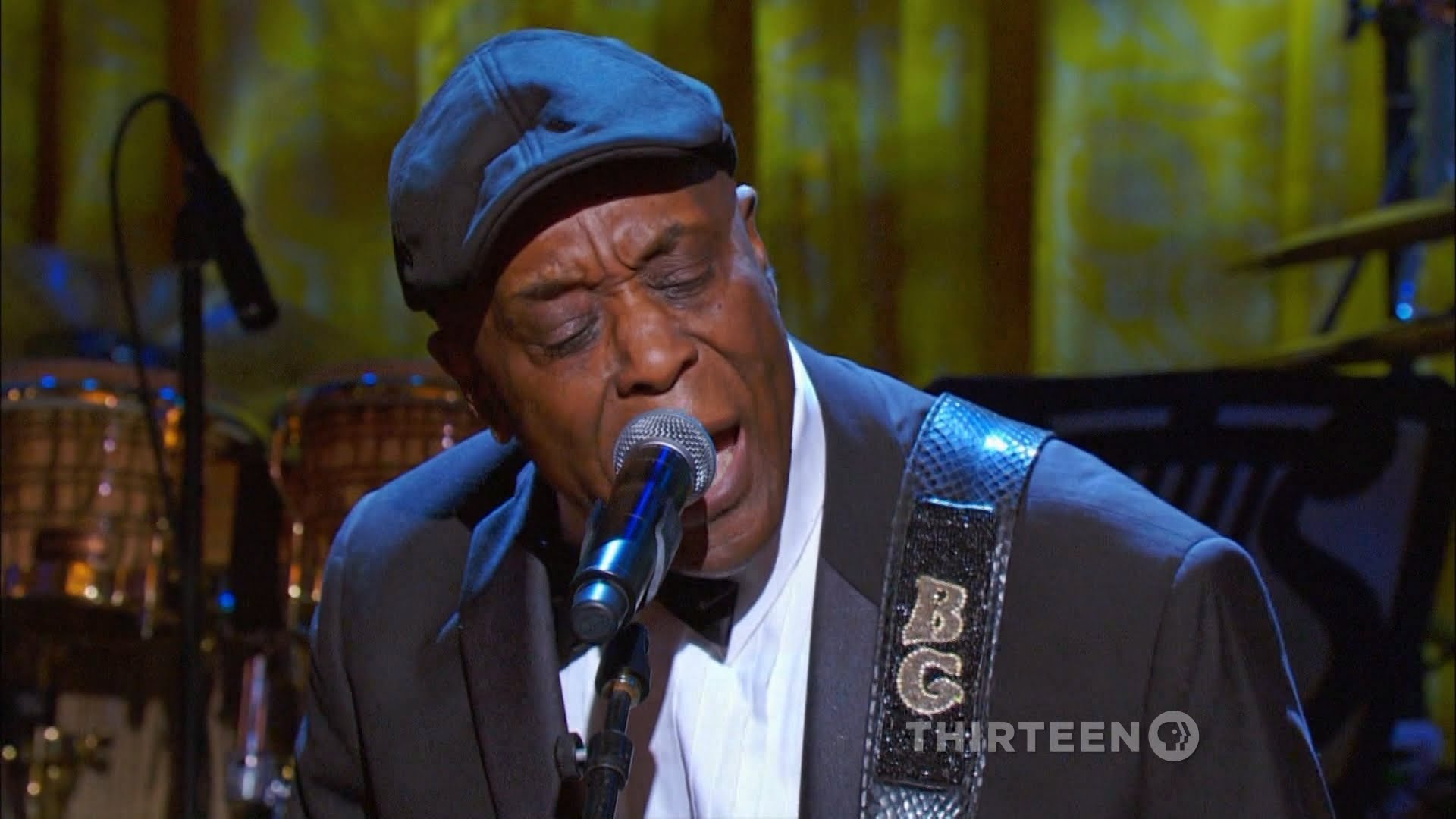 On Saturday, April 9, the performance stage at the Seneca Niagara Events Center will be graced by the incomparable Diana Ross. Her hits with The Supremes helped put Motown on the musical map. Her wide-ranging solo career further elevated her to mega-superstar status. Through it all, Ross’ voice has helped to define the history of popular music the world over. The hit songs, ranging from “Where Did Our Love Go,” Stop! In the Name of Love,” and “Someday We’ll Be Together” to “Reach Out And Touch (Somebody’s Hand),” “Touch Me In The Morning” and “Endless Love” helped spawn record sales of more than 140 million, leading Ross to be recognized as one of the most successful female music artists in history. Tickets for this legendary performance start at $55 and go on sale Friday, January 22 at Noon.

The Seneca Allegany Events Center in Salamanca will take center stage on Saturday, April 23, when legendary bluesman Buddy Guy performs at 7 p.m. The blues icon and six-time Grammy Award winner continues to produce powerful, important, and chart-topping music, nearly 5o years after he first started recording. His 2015 album, Born to Play Guitar, reached #1 on Billboard’s Top Blues Album charts in August. The list of accolades which Guy has accumulated throughout the course of his career, which includes induction into the Rock & Roll Hall of Fame, is nearly immeasurable. To generations of guitarists, including music’s biggest stars, he is the standard by which all are judged, and his live performances are the stuff of legend. Tickets for his Seneca Allegany show start at $25 and also go on sale at Noon on Friday, January 22.

Tickets for all shows go on sale Friday at Noon and are available at select Seneca Resort & Casino retail outlets, online at SenecaCasinos.com andTicketmaster.com, all Ticketmaster locations or by phone at 800-745-3000.

A Flock of Seagulls

Seneca Allegany Resort & Casino is nestled at the foot of the majestic Allegheny Mountains along the New York/Pennsylvania border and is located off exit 20 of the Interstate 86 near U.S. Route 219. The property is open 24 hours a day, seven days a week and 365 days a year. Guests can enjoy nearly 2,000 slot machines and more than 30 table games, seven dining locations, live entertainment and a AAA Four Diamond Award-winning hotel with 413 deluxe rooms and suites, a spa and salon, fitness center and indoor pool.