Since they first came together at a 3 a.m. jam at New Orleans Jazz Fest 2012, the Nth Power have been defying and redefining all the conventions of what a band can be.

Though a slate of nearly 150 gigs, The Nth Power has generated a huge following among open-minded music lovers, critics and the toughest of all audiences, their fellow musicians…read more 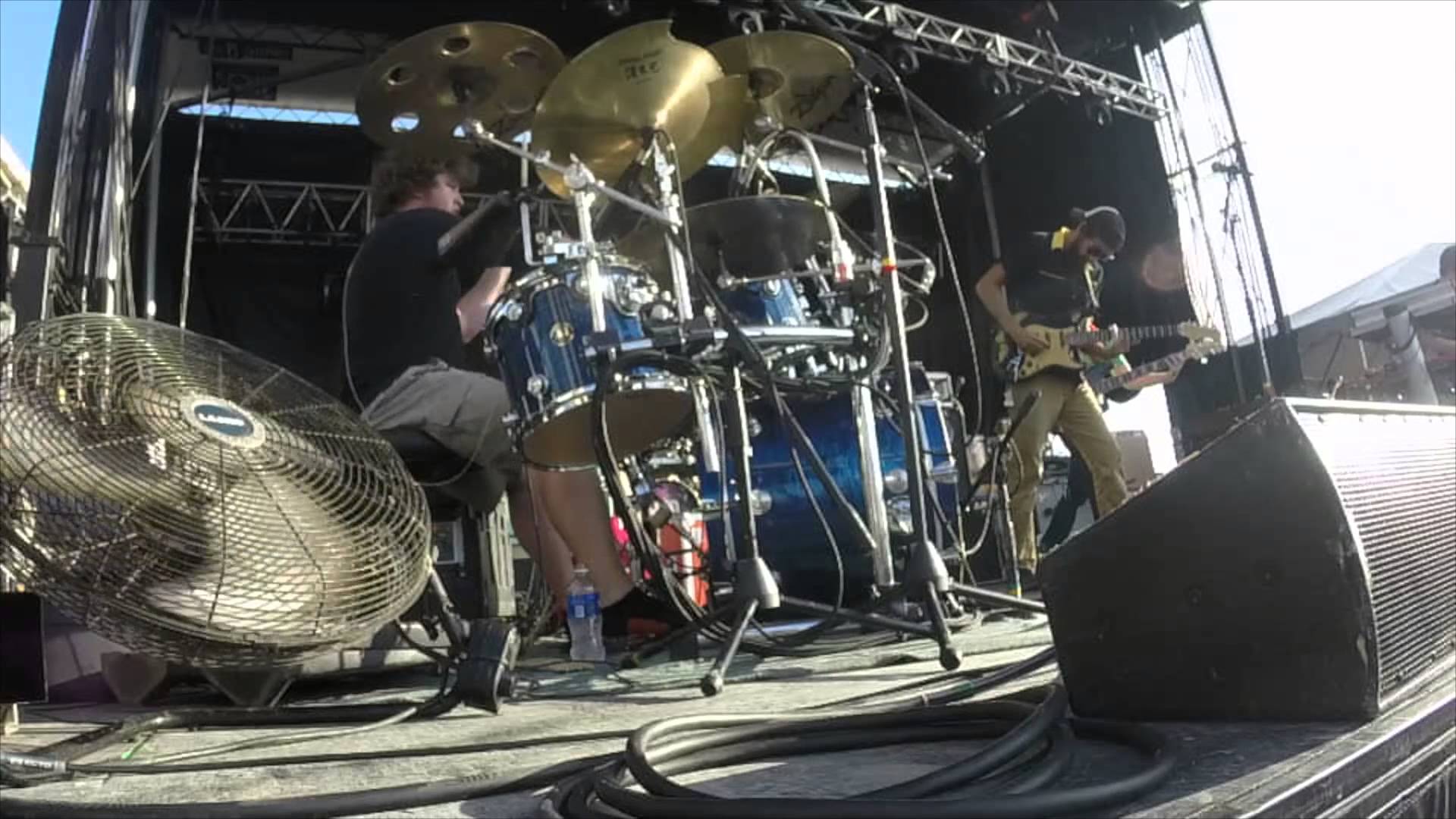