The New Mastersounds rank among the preeminent modern soul and funk bands of their time. Having started out in Leeds, UK, the quartet tour the globe regularly, bringing their hard-charging, delectably greasy jams to all corners of the globe with a rabid fanbase that stretches from New York City to Tokyo, San Francisco to Amsterdam and all points in between.

This Spring the band is touring in support of their latest release, The Nashville Session, stopping in Buffalo on Tuesday, May 31 to play Buffalo Iron Works.

The Nashville Session, a 10-track collection, was multi-tracked live to one-inch tape in a single evening session atWelcome To 1979 studio in Nashville, TN in front of a small studio audience. Following the performance, the recordings were mixed down to quarter-inch stereo tape and then cut direct to vinyl lacquers. There are no guests and no overdubs—essentially The New Mastersounds—pure and unadulterated. This release is is a prompt follow up to their previous studio album, Made For Pleasure, which they debuted only last October.

“We made the decision to record in this context because our older tunes have been evolving over a decade and a half of live presentation as once-spontaneous improvised sections gradually became fixed into the live arrangements. Much of the change has come about since organist Joe Tatton joined the band in 2007,” explains drummer Simon Allen. “It was also the perfect time to capture the cheeky, spontaneous and confident energy of a live show at the point—straight off of tour—when the band was at the top of its game. As lovers of ’60s and ’70s funk and soul jazz, we have never much enjoyed the sound of modern digital live recordings. Somehow the balance of frequencies such recordings deliver is never what we crave; our music just makes the most sense to our ears and to our feet when everything is crunched onto tape, exactly the way the music that first influenced us was recorded.” 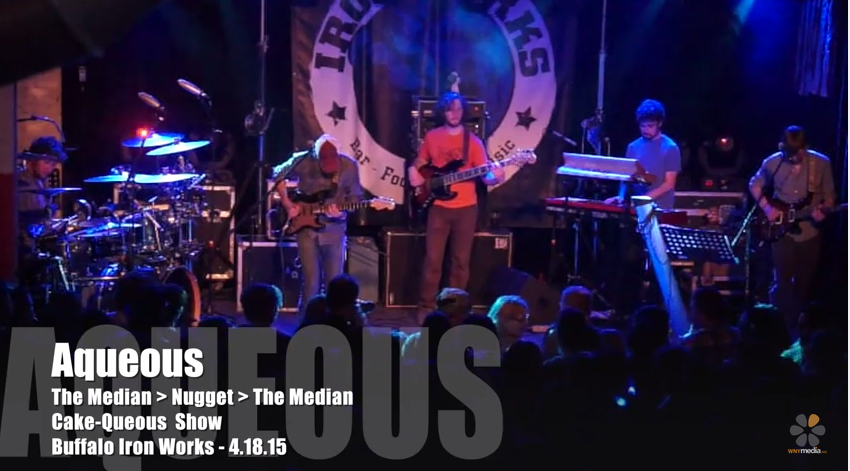