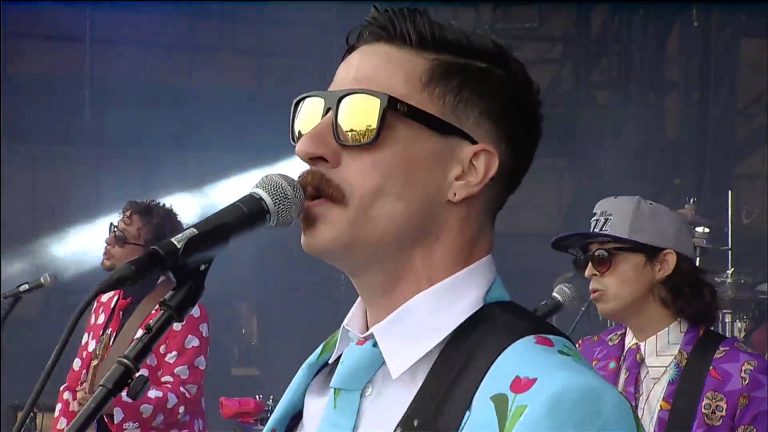 Founded in New Orleans in 2004, Flow Tribe has spent the last decade refining a sound that blends many rhythms with the soul of their hometown. Constant touring and a high-energy live performance have built a loyal fan base from California to Key West. The band is comprised of six high school friends: K.C. on trumpet and leadvocals, Chad on bass, Russell on drums, Mario and Santos on dueling guitars, and John-Michael rounding it out with harmonica, fratois (washboard), keyboard, andpercussion. The band enjoys traveling and performing together and is thrilled to get settled into their new recording studio, Downman Sounds, located in New Orleans East. The studio’s first project will be a new full-length record, which they hope to release in 2016.

Growing up as high school friends in New Orleans, members K.C. O’Rorke, John- Michael Early, Russell Olschner, Chad Penot, Bryan Santos, and Mario Palmisano began formally playing together in 2004 using Penot’s back porch as a rehearsal studio.   As four of them departed to college, Penot to the fire academy, and Olschner to serve in Iraq, they vowed to keep in touch, never losing sight of the musical chemistry they had collectively harnessed. In the aftermath of Hurricane Katrina, FlowTribe regrouped not only to help their city but also to officially launch their band. They soon crisscrossed the country on multiple tours and played alongside local favorites Galactic, Juvenile, and Trombone Shorty. Within a few years, the invitation came to perform at the New Orleans Jazz & Heritage Festival, and they’ve been able to live out that childhood dream for the past four years, growing into a local mainstay of their own. Performing on the main stages at both Voodoo Fest and JazzFest for the past few years has earned the Tribe legions of new fans and caught the attention of national publications. USA Today complimented their“outstanding…rollicking performance” in 2013 as a “visual spectacle,” and the New Orleans Times- Picayune recognized “the happiness induced by a lineup of crisply arranged originals” at their 2014 showing. The band spends most of its time traveling, logging more than 180 days on the road for the past few years. They like to call their sound “backbone-cracking music,” a combination of rhythms influenced by their upbringing in the cradle of funk. The band has recorded and released new music for each of the past nine years, with 2014’s Alligator White EP and 2015’s “Walk Like an Animal” single being their most recent releases. At their high energy live performances you’ll hear sounds that make most folks want to dance. 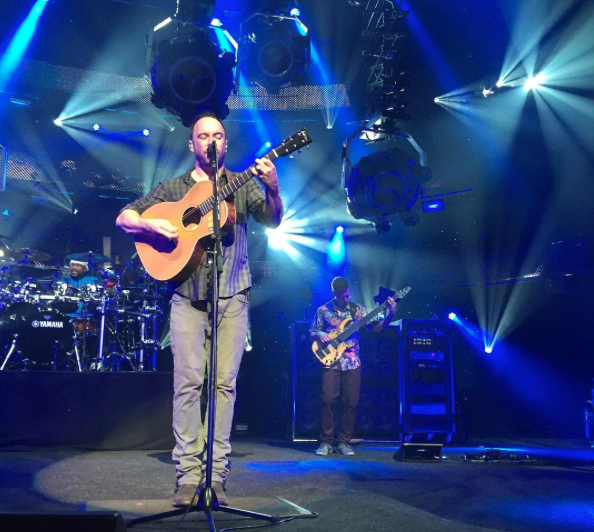