Having made a splash with the soulful R&B-revival sound of their debut album, 2010’s Pickin’ Up The Pieces (released on Dangerbird Records), the band offered up a New Wave-influenced dance-pop sound with its Elektra Records debut, 2013’s Heatseekers No. 1 More Than Just A Dream, which featured the gold-certified and #1 Alternative Radio singles “The Walker” and “Out of My League.” The album’s success sent Fitz and the Tantrums on a two-year touring odyssey, which enabled the Los Angeles-based sextet — known for its explosive,  no-holds barred live shows — to cement themselves as one of the country’s hottest live acts. 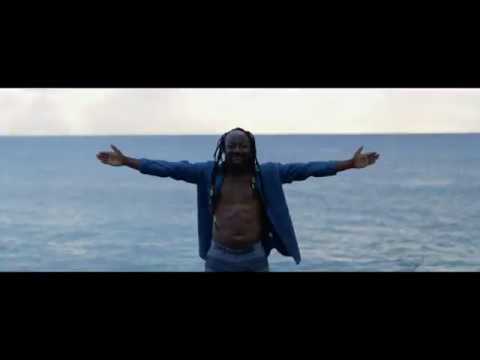