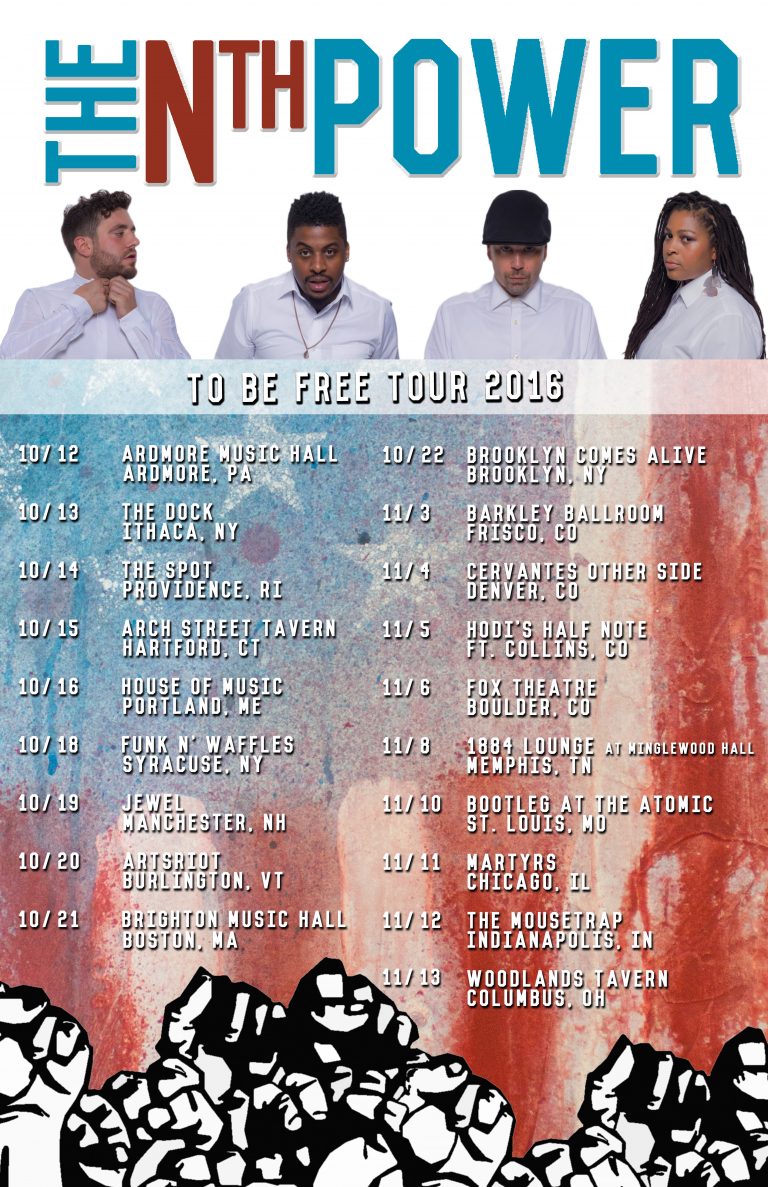 Funk and soul quartet The Nth Power are proud to announce the release of their dynamic new record, To Be Free – Live, on November 11, 2016. The band recorded the nine-track album in July during two nights of intimate live performances in Boston, MA and one night in the band’s hometown of Brooklyn, NY. Seven songs on the album represent new material for the band.

The Nth Power’s gospel-style vocals along with their soul, jazz, funk and world-beat riffs create a sound and experience that is made for a live show. At the request of their fans, the band decided to capture that energy on their latest record. The result is an album that exudes the intimacy and organic quality of a live performance paired with the profound talent of four powerhouse musicians: Nikki Glaspie (vocals, drums); Nate Edgar (bass); Nick Cassarino (vocals, guitar); and Courtney J. Mell Smith (vocals, keyboards).

“When we recorded [our debut full-length album], Abundance, we wanted to have a clean studio approach to our music; to hear it done right and done crisp,” says Nick Cassarino. “Since that release, we have been touring heavily for a year straight, and we have seen that when performed live, our energy and message seem to translate more fluidly to our audience.” To Be Free reflects that natural connection between performers and fans, representing the band’s sound in its truest state. “Every song is a journey, a story, a feeling, and an experience that we are honored to share with you,” shares Cassarino.

The band has also released a video featuring “Take My Soul”, a standout blues track from the album which was filmed live in Boston at The Bridge Sound & Stage. “”Take My Soul” is an extremely powerful song that tells a story about a runaway slave that has surrendered his soul to God as he is being pursued by his adversary,” says Nikki Glaspie. “The music is based in the blues tradition, of which, every member in the Nth Power respects and holds dear as an undeniable American Root.” Watch a preview for “Take My Soul” HERE.

To Be Free – Live will be distributed through Harmonzied Records and available for purchase exclusively at The Nth Power shows starting on October 12th. The album will then be available in record stores and via online digital and physical retailers on November 11th. Tickets for all To Be Free – Live tour dates go on sale Wednesday, August 31 at 10 am EST.

For more information on The Nth Power, including ticket information for all shows, visitthenthpowermusic.com. 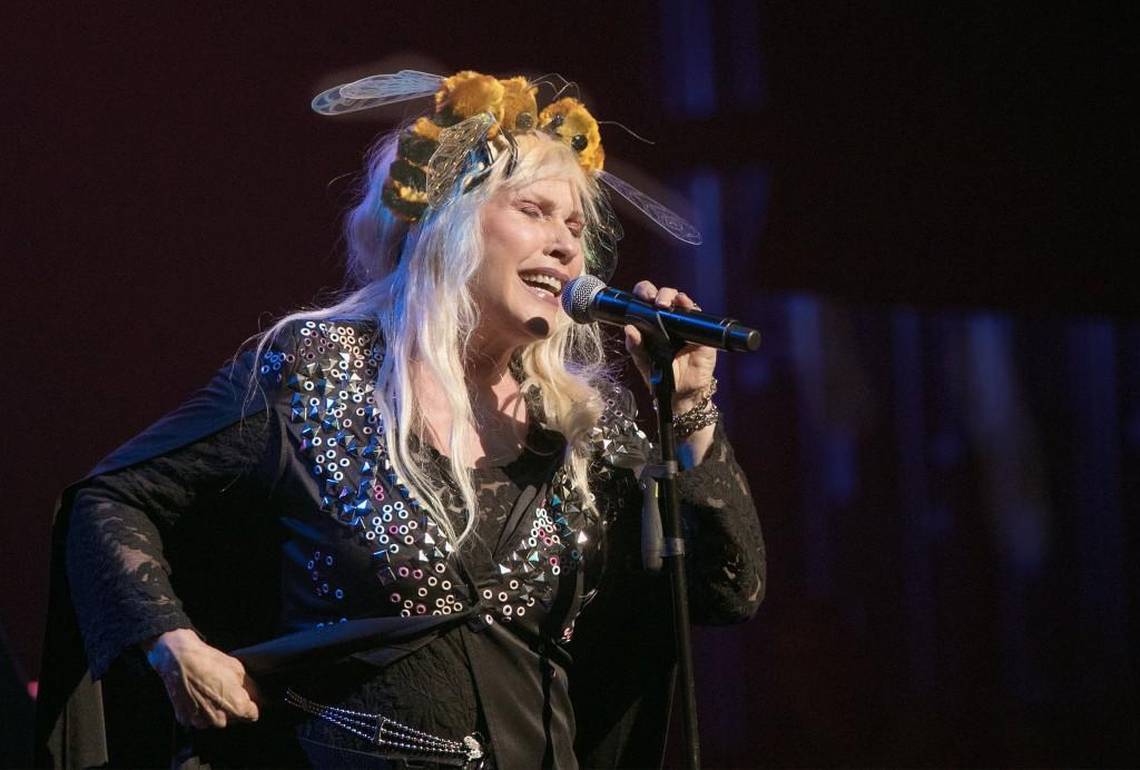