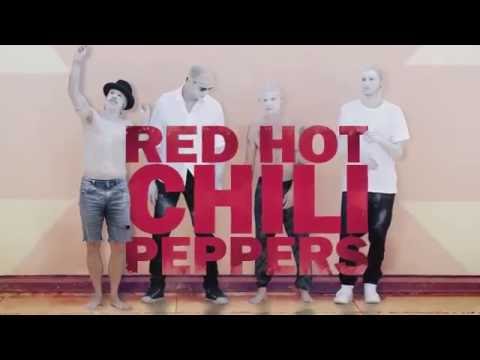 Red Hot Chili Peppers announced the first three legs of their 2017 North American Tour today and will be coming to the KeyBank Center on Friday, February 10, 2017 with special guest Trombone Shorty & Orleans Avenue.  The band is touring in support of its 11th studio album, the worldwide No. 1 The Getaway.

The Getaway debuted at #1 on the Billboard Album Sales Chart and at #2 on the BillboardTop 200 upon its release in June. The Getaway marks the Grammy Award-winning band’s seventh top 10 album and third #2 on the Top 200 Chart. The album debuted at #1 in Australia, Belgium, Ireland, Netherlands, and New Zealand and at #2 in the United Kingdom and Germany. The Getaway was produced by Danger Mouse and mixed by Nigel Godrich.

The album was praised by Rolling Stone: “top-shelf modern-rock splendor”, People: “their best album in ages”, USA Today: “…proves not only that the longtime rockers still sizzle 30 years in, but also are capable of victoriously revamping their sound”, and many more.

Watch the video for the band’s “Dark Necessities,” HERE and “Go Robot” HERE.

Tickets go on sale Friday, September 23rd at 12pm.  Tickets are $102.50, $82.50, and $52.50 (includes $3.50 facility fee) and can be purchased at the KeyBank Center Box Office, online at www.tickets.com, or by calling 888-223-6000.  A random handbill policy will be in effect.  A limited number of handbills are available now.  Every ticket purchased includes a choice of a standard physical or standard digital copy of The Getaway.All tickets subject to applicable service charges and fees.  No service charge applies at the KeyBank Center Box Office.  Dates and times subject to change without notice. 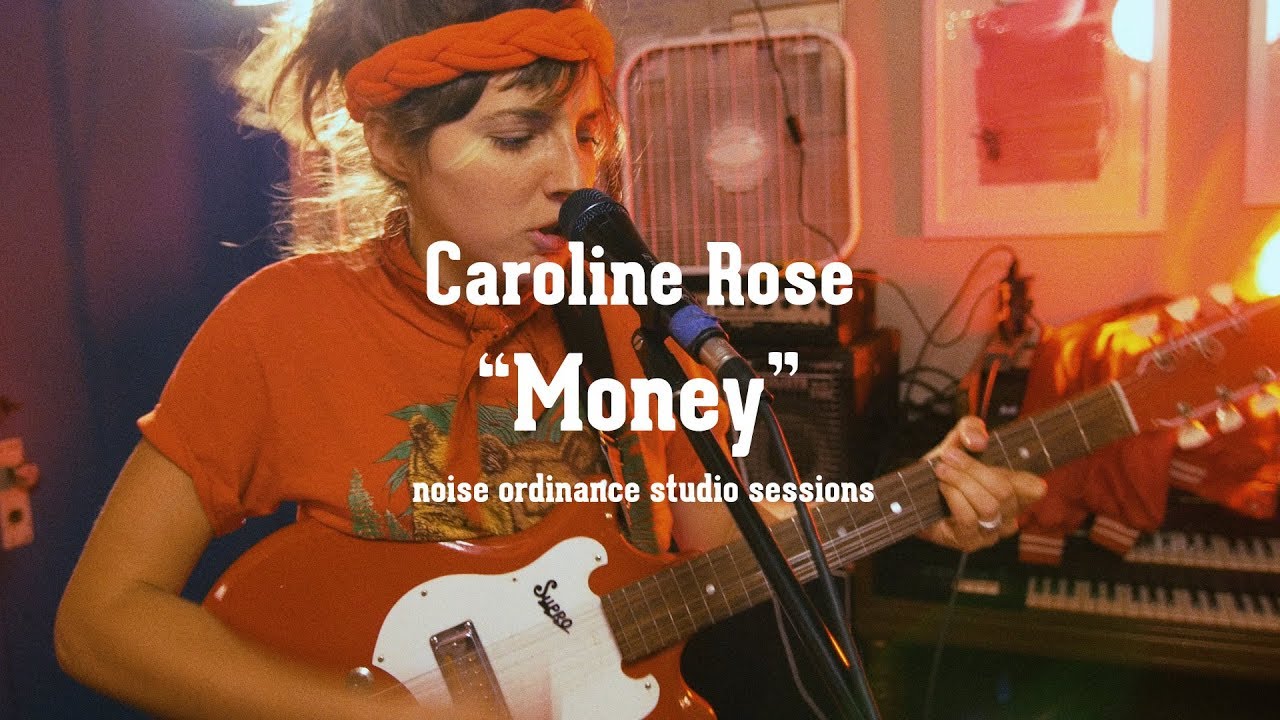