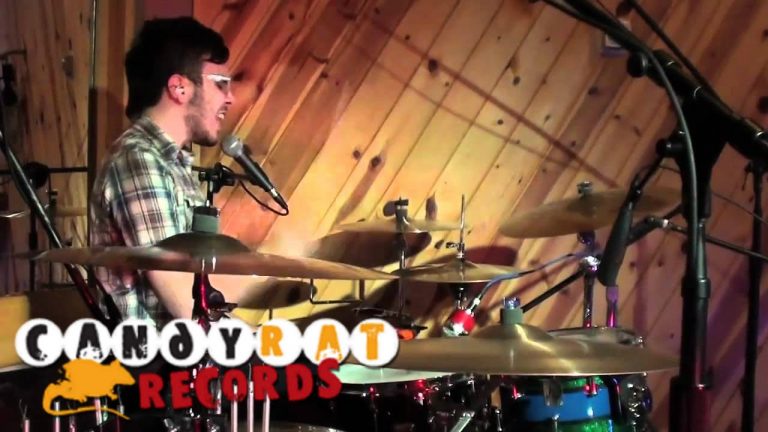 The Reign Of Kindo has become one of the most unlikely phenomenons to infiltrate the modern music world. Almost ten years since their debut EP hit #5 on the Billboard Middle Atlantic Heatseekers chart in 2007, this band has only just begun to emerge from their decade-long journey from rags to… better rags…with resumes. In an industry where big money and privilege can buy you radio play, TV appearances and audience, TROK managed to rack up over 3 million views on youtube, over 2.5 Million Spotify plays, & Sell over 30,000 records across the globe, all without the help of any major label. It has become evident, theirs is the sort of sound that so many music lovers are eager to discover and enjoy.

The Reign Of Kindo’s sound can be heady and refined like contemporary jazz, but not without the grit and backbone grooves of rock riffs and and pop vocals.

It is driven by jazz-influenced piano & keys (Robert Glasper meets Hiromi, meets Dave Brubeck), in a body of polyrhythmic – rock ‘n groove drums (Mutemath meets Pat Metheny Group meets Radiohead), sophisticated blues rock bass grooves (Pino Palladino meets Stone Temple Pilots) and an expressive but pop-sensible vocalist (Justin Timberlake with Jamie Cullum & Jeff Buckley tendencies). Not to mention a supporting cast of guitars that make sure to span the gamut of genre bending that each song calls for. (Too many different artists to reference efficiently. Not that a bio this long could be considered efficient by any means, but you get the point.)

It is Piano-Driven Rock-Pop with Progressive tendencies, and keeps the mistress of Latin and R & B close by it’s side. It’s members can shift and change, but it’s sonic mantra remains. It is a musical playground. 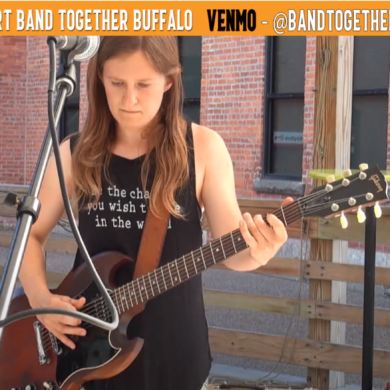