The Hip Abduction are proud to announce the premiere of their adventure-infused official music video for “Come Alive”. Featuring the band’s signature “tropical indie-rock” meets afro-pop sound, “Come Alive” was the first single from The Hip Abduction’s recent release Gold Under the Glow.

For the video, the band enlisted fans to submit video clips of themselves doing things that made them feel happy and alive, which could be anything from jumping off a cliff in Costa Rica or taking a walk with Grandma in the park. The official video came together with the help of over 300 fan submissions. Watch the final result HERE.

“’Come Alive’ is about learning to cope with the unknown… It’s crazy that we spend so much of our lives worrying about the past (guilt), or the future (anxiety), that it prevents the present from being fully lived,” The Hip Abduction’s David New (vocals/guitar) tells JamBase. “We thought that a fan video of folks doing whatever makes them feel alive would convey the message perfectly. They did a fabulous job! Our fans are quite the badasses.” He continues, “It was super cool to have this many fans submit videos… the only issue was we couldn’t fit them all in!”

Here’s a video of the same song from their recent stop in #Buffalo. Your next chance to catch the guys close will be in Syracuse on Nov. 10th @ the Wescott

Staying in a tropical theme, The Hip Abduction are also proud to announce that they have been added to the 2017 Jam Cruise lineup. The 15th annual music festival at sea sets sail January 20-25, 2017 and will feature top acts in the live music scene including The Original Meters, moe., GRiZ, Galactic, Karl Denson’s Tiny Universe and more. Produced by Cloud 9 Adventures, Jam Cruise 15 is already sold out, but fans are able to sign up for the waitlist through jamcruise.com.

Catch The Hip Abduction live across the East Coast this fall including on select tour dates supporting Galactic. 2017 promises to be a big year for the band starting with Jam Cruise and and a confirmed festival play at Sweetwater 420 Fest in April. A full listing of confirmed tour dates is below. 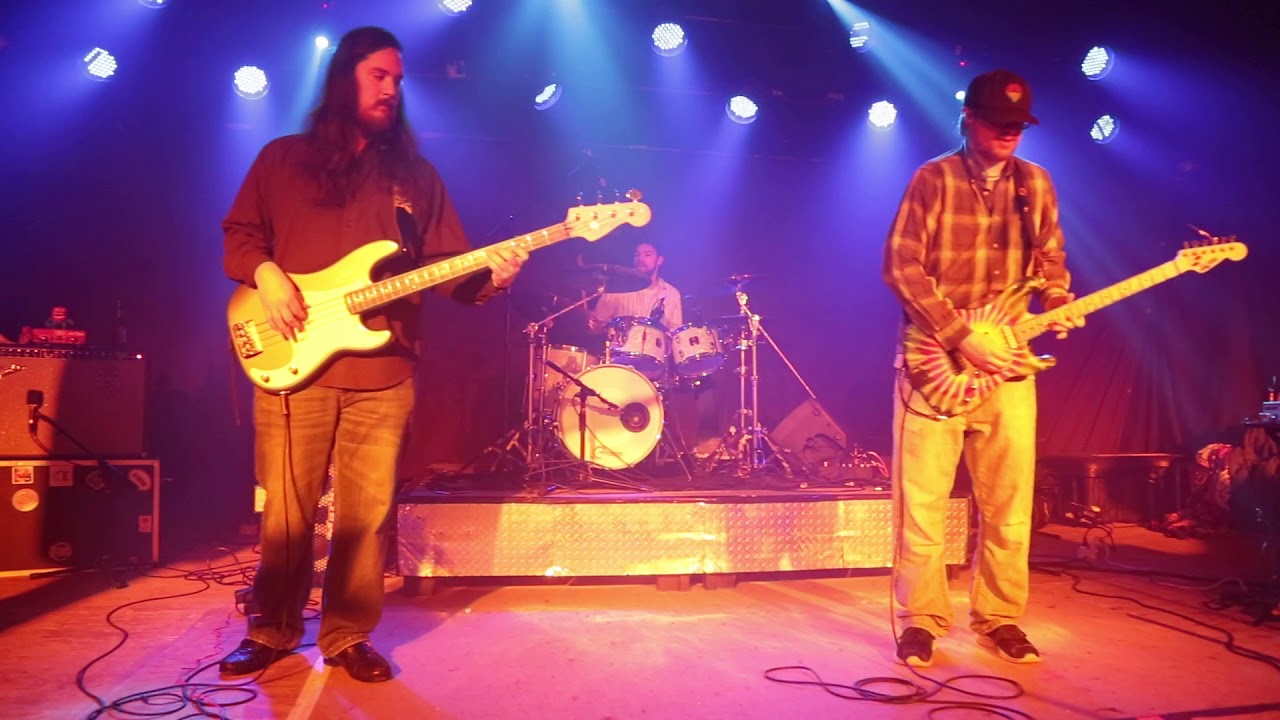