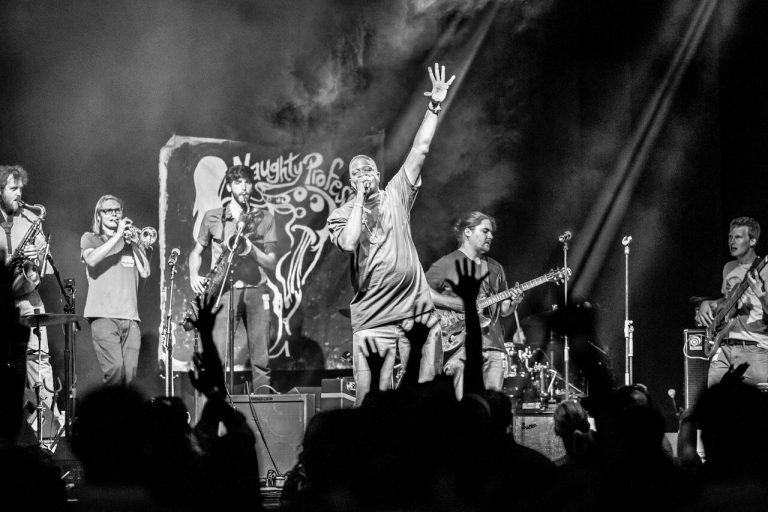 That’s right. Founding member and emcee of legendary hip-hop collective Jurassic 5 is taking another step outside of the box in his newest collaboration with New Orleans based future-funk outfit Naughty Professor. With support from the jazz-infused, contemporary movements of the up-and-coming sextet, Chali 2na will provide his unmistakable baritone vocals to a side of music that is otherwise untouchable.

At the intersection of jazz, funk, soul, and hip-hop lies the definition of 2016: VIBES. After performing in New Orleans together multiple times and collaborating on Naughty P’s upcoming record, Chali 2na and Naughty Professor will take their collaborative show on the road this October – providing a unique setting for the band’s abilities to unfold. Taste this: http://bit.ly/2cILDfb.

With forthcoming collaborations with David Shaw (The Revivalists), Chali 2na, Ivan Neville (Dumpstaphunk) and many other talented musicians, Naughty Professor is a band not-to-be-missed. Heading to the Buffalo Iron Works on October 15th for one night only, tickets are available here: http://ticketf.ly/2cnjVtb.

Naughty Professor Bio:  Naughty Professor is a forward thinking music endeavor pioneered by six young musicians from around the country, now anchored in New Orleans, Louisiana. Formed in 2011, the band’s mission was to embody the jazz-influenced party culture of the Big Easy in a constantly evolving, high-energy funk/soul outfit. Naughty P’s live performances, which weave together complex compositions and loose individual improvisation, quickly commanded the attention of many notable musicians in town, including George Porter Jr., Galactic, and The Revivalists. With freshly recorded material and a rigorous tour schedule planned for 2016 and beyond, Naughty Professor is poised to soon become the next household name associated with the echelon of New Orleans music.

“Out on a Limb” Record Release Show – Live HD Video

Chali 2na Bio: With his unmistakable baritone voice and 6-and-a-half foot charm, Chali 2na has established himself as one of hip-hop’s preeminent and most charismatic personalities. Most known for co-founding music groups, Jurassic 5 and Ozomatli, Chali released his debut solo album “Fish Outta Water” in 2009.  Since then, he has toured the world many times over with his 3-piece band known as the House Of Vibe. Chali’s growing reputation as a Hip Hop Legend paints a bright future as he continues to build momentum with his artwork, voice-over work, and an increasing variety of performance collaborations including his most recent partnership with New Orleans based Jazz/Funk/Soul outfit, Naughty Professor. 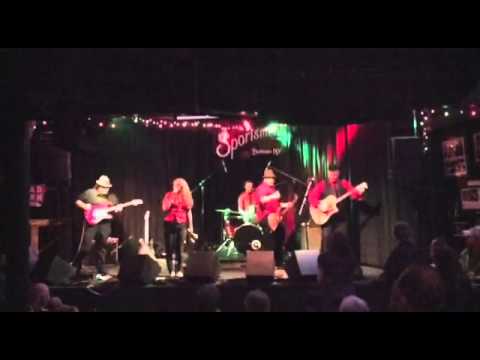