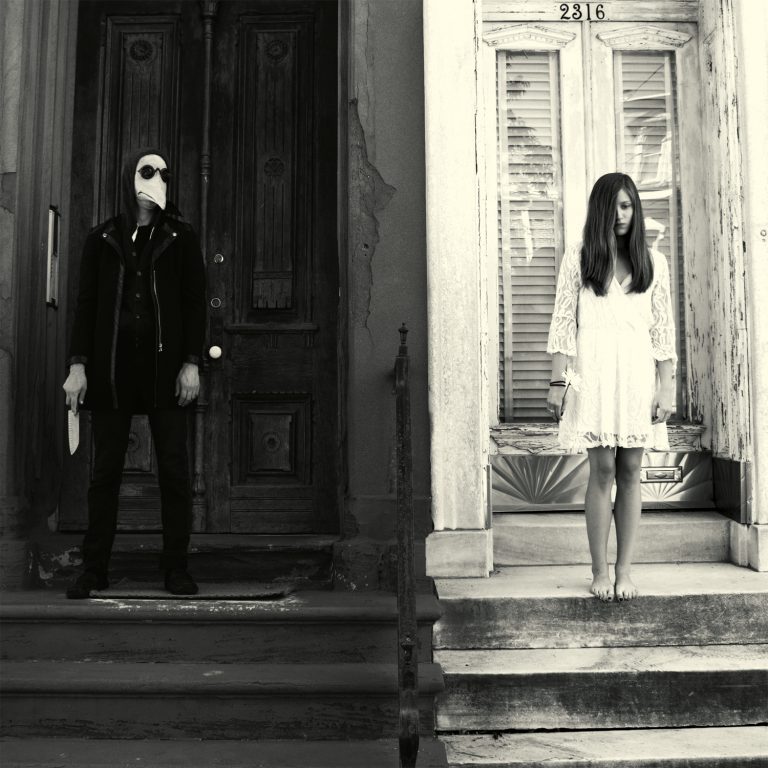 While you’ve probably heard Tom Hamilton make music with one band or another, (Brothers Past, JRAD, Electron, Billy & The Kids), he has been crafting a diverse assortment of music with American Babies since 2007. If you haven’t heard the output from earlier this year, he has taken his artistry to another echelon. The result is An Epic Battle Between Light & Dark, a record entirely fashioned around the probing of mental illness and depression. And it’s astonishingly good.

The topic is unfamiliar to no one, yet still carries with it a certain amount of stigma. But, Hamilton says that pulling the shroud off of the issue “was pretty deliberate. We [musical collaborator Peter Tramo and I] felt the vibe of what was naturally hitting the paper and when we knew what it was, we made a conscious decision to go all the way with it. That meant opening up some old wounds as well as addressing new ones. It was uncomfortable, for sure, but I think that’s the good stuff. When you’re feeling like it might be too raw, you’re on the right track.”

Hamilton’s trademark as a musician yields a prohibition of repetition, and getting uncomfortable paved the way for a new approach. While it can be difficult to morph so often, Hamilton reclassifies American Babies to keep it fresh. The group is currently Justin Mazer and Raina Mullen on guitars and vocals, Al Smith on the drums, and Mark Sosnoskie on the bass guitar, and this crew works swell together.

Pulling from a wide spectrum of genres and influential artists, Hamilton has framed his compositions around incorporation – not imitation – and in doing so, creates tracks that are entirely different from each other, yet still contain the subtle nuances of a cohesive album. The lyrics are unsullied, and embody the core of the human condition when in a tainted mental state, occasionally using triteness, but out of honesty, not from lack of ingenuity.

Musically, the record contains exquisitely layered guitars and solos, brilliant keys, and alternates between dry, classic vocals and fetching harmonies and melodies. With an air of improvisation and constant experimentation, there are different effects on every track. Laced throughout are the welcome hints of ’80s alt rock, Trent Reznor, The Beatles, and Afghan Whigs-type sounds, to name a few.

All of these intricately pieced facets meld to produce tracks such as “Alone in the House,” a slow like honey waltz that is a perfect less-than-two-minutes long. There is a clever induction of background voices that creep in for a spell, giving the listener a brief eye into the mind of one who either actually hears voices, or who needs that constant noise to keep the crazy thoughts at bay when literally alone in the house.

“Fever Dreams” swanks perceptive lyrics, a bipolar-like tempo change, and a pretty great slide guitar, while “Oh Darling, My Darling” contains a tremendous instrumental breakdown, akin to an actual mental breakdown. Throughout the record the parallels are multiple and incredible, something to be experienced with all of the senses (i.e. in the live setting).

Having had his own dealings with depression, we asked Hamilton if he had any advice for winning that “epic battle,” and were also curious about any specific music that helped him overcome some obviously arduous shit. “Oh man, it was and still is music that gets me through the shit…Dylan’s “Modern Times,” anything by the Beatles, and a ton of other stuff. My only advice is that when you’re down, know that it’s only temporary. It will eventually go back up. And when you’re up, try to really enjoy it, because the clock is ticking.”

And so, it is likely that Tom Hamilton’s American Babies have some tricks up their sleeves for Wednesday’s show at Buffalo Iron Works. From the track “Bring it in Close” are the words, “After the rain comes the sun,” which are also a metaphor for the therapeutic effects felt after watching live music. Since neither great music nor great advice should be ignored, tickets may be purchased here  for $10 (12 at the door). Hayley Jane and the Primates open the night at 9 pm (doors at 8). 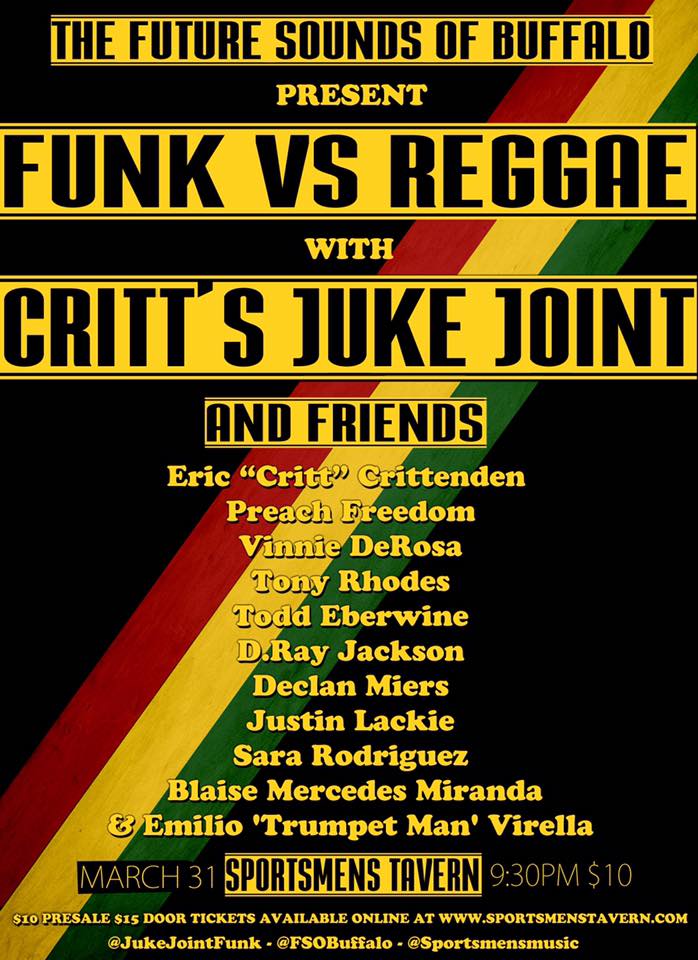