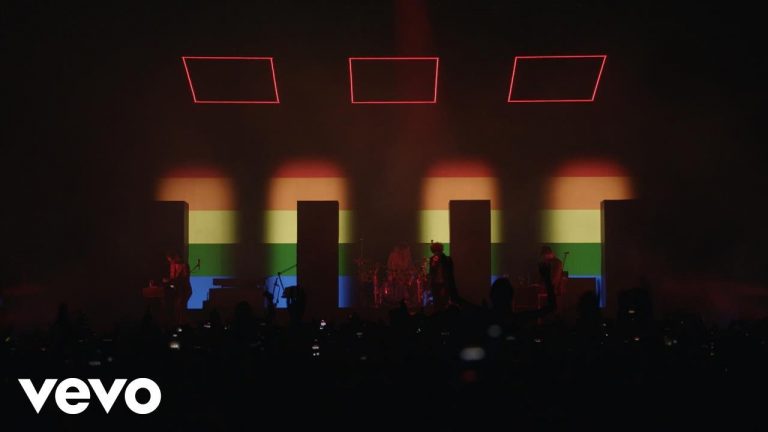 The 1975 hit Rapids Theatre for 2 Nights in May

Ticket Pre-Sale Launches On Wednesday, January 25 And On Sale To The General Public Beginning Friday, January 27

The 1975 announce today that they will return stateside this spring for a North American headline tour in support of their #1 US and UK sophomore album, I like it when you sleep, for you are so beautiful yet so unaware of it (Dirty Hit / Interscope Records). The UK art-pop quartet will kick off their headline tour on April 9 in Mexico City and hit major cities including Los Angeles, San Francisco, Detroit and Boston. The band will headline New York’s legendary Madison Square Garden on June 1 (see full listing below).

The band, who is nominated for two Brit Awards, will perform at the ceremony next month. The current single, “Somebody Else,” is Top 10 at Modern Rock Radio, while the video has racked up more than 15 million views. Watch it HERE.

*PRESALE INFO* Fans can register for a chance at presale tickets here: http://the1975.ontouraccess.com/

“the rock stars we deserve” NPR