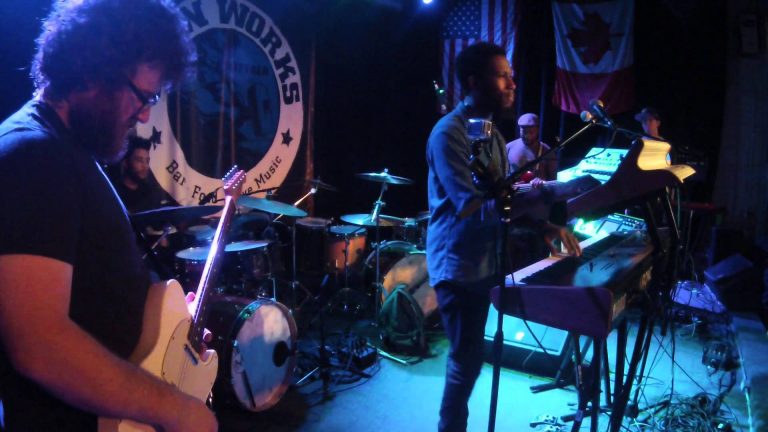 CORY HENRY & THE FUNK APOSTLES Back to Buffalo FEB.. 22nd

Cory Henry is a multi-instrumentalist and producer with a catalog worthy of a man twice his age. His primary instrument is the organ, and he began playing at the age of two. At the age of six he competed at the Apollo Theater and made it to the finalist round. In 2010 he co-produced Jay White’s Larger than Life. Later that year he released his first album Christmas With You, which featured his lively renditions of Christmas classics and prominently showcased his skill as an improvisor. Kim Burrell’s Grammy nominated and Stellar Award winning Love album released in 2011 boasted several tracks that were written and produced by Henry. That year he wrote for and produced much of Krishnar Lewis’ One Lover’s Trilogy album and released his first, “Leave you alone”.

Henry is primarily known for harmonically rich organ playing that owes a greater debt to the virtuosic unpredictability of Tatum and Peterson than it does to Jimmy Smith and other members of the Hammond organ pantheon. In his best moments he seems to capture the breadth of the Jazz and Gospel idioms and produce something altogether new through his unique blending of the two genres. Although he possesses a great deal of technique, in his solos he regularly subordinates it to a narrative arch and exhibits a maturity that surpasses his years. Unlike many virtuosos he is a great accompanist, and perhaps this is why he excels also as a producer and sideman.

At the tender age of nineteen he had the opportunity to begin traveling with the Jazz legend Kenny Garrett as his organist in a stint that lasted three years. He has done television work playing on the third season of Sunday’s Best for BET and on the Jimmy Fallon Show. He has worked with Yolanda Adams, Sara Bareilles, Stanley Brown, Ray Chew And The Crew, P. Diddy, Kirk Franklin, Rob Glasper, Ron Grant, Lalah Hathway, Derrick Hodge, Israel Houghton, Joe, Shaun Kingston, Donald Lawrence, Mary Mary, Donnie McClurkin, Michael McDonald, Boyz 2 Men, NAS, Snarky Puppy, Tommy Sims, Bruce Springsteen, The Roots, Hezekiah Walker, Bishop Jeffrey White, Betty Wright, the late Timothy Wright, and many others. Henry’s awe inspiring impromptu YouTube performances have gained him a loyal and sizable following. His latest release, “First Steps” was released in the Spring of 2014 and went to #1 on iTunes Jazz Chart. 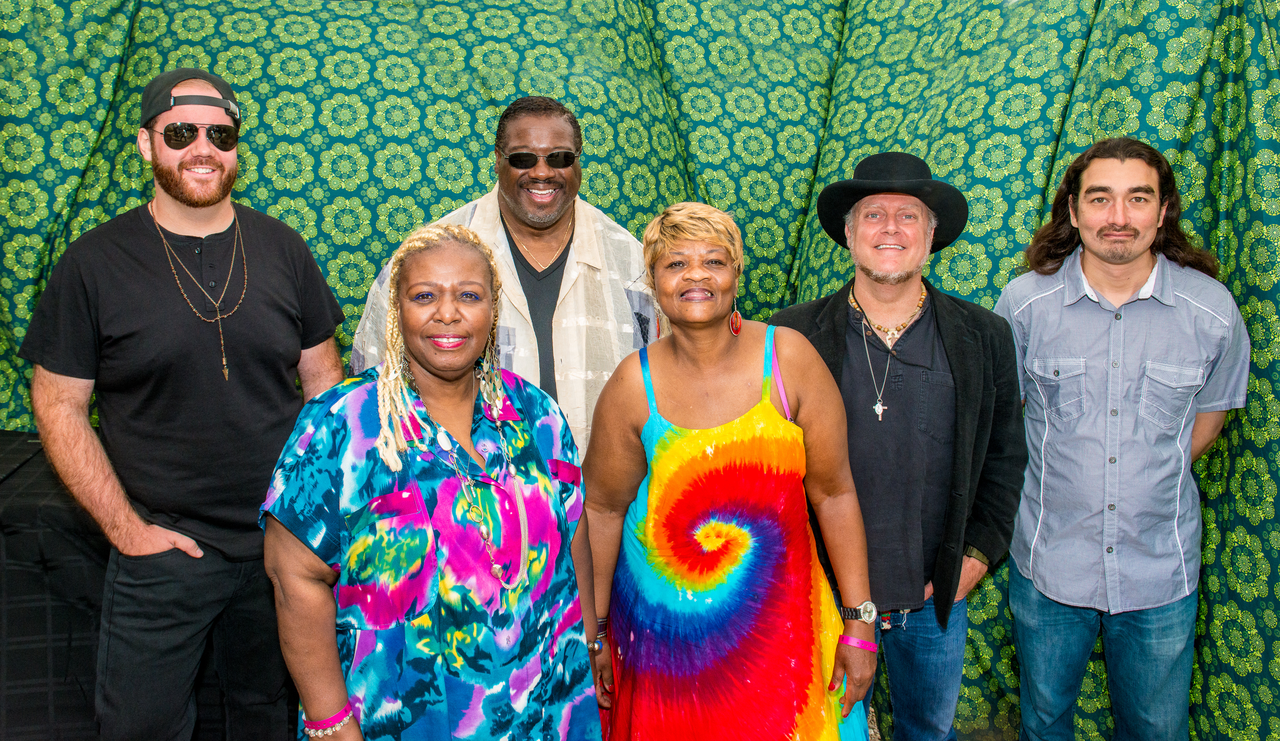