Marco Benevento is on the road in the Northeast this Winter, including a headline performance at Iron Works in Buffalo, NY on Tuesday, January 31. The tour coincides with the release of his new live album, Woodstock Sessions, due out February 17.

Recorded in one single take at Applehead Recording in Woodstock, NY in front of a sold out studio audience this past summer, Woodstock Sessions marks Benevento‘s inauguration into the acclaimed series, which already includes Bad Brains, Medeski Martin & Wood + Nels Cline and Joseph Arthur among others.

For more than a decade, Marco Benevento has been amassing an extensive body of work with studio albums and live performances that connect the vast space between LCD Soundsystem and Leon Russell, merging pulsating dance rock energy with quirky, earthy songwriting. Indeed, Benevento‘s studio LP, The Story of Fred Short, and its companion live release, Woodstock Sessions, mark some of his finest and most adventurous work to date—a maestro making “bold indie rock” wrote Brooklyn Vegan, while AllMusic called it “music that disregards genres and carries an omnivorous approach.” 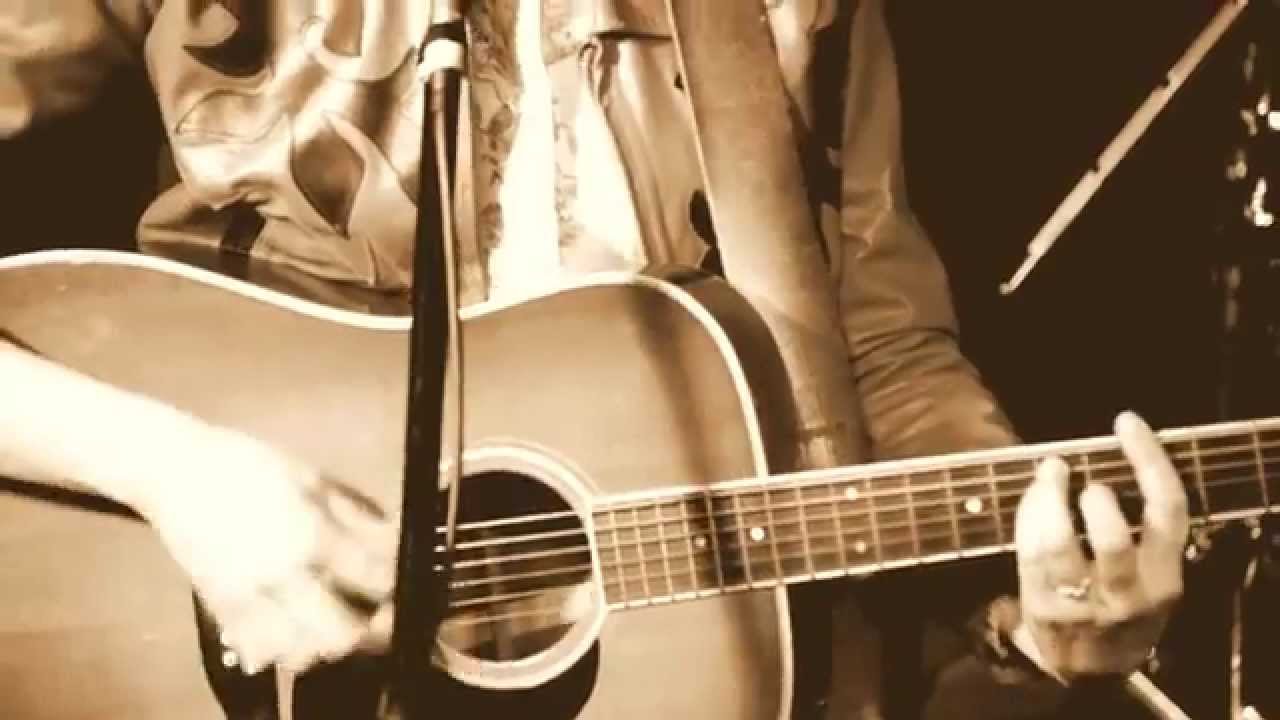