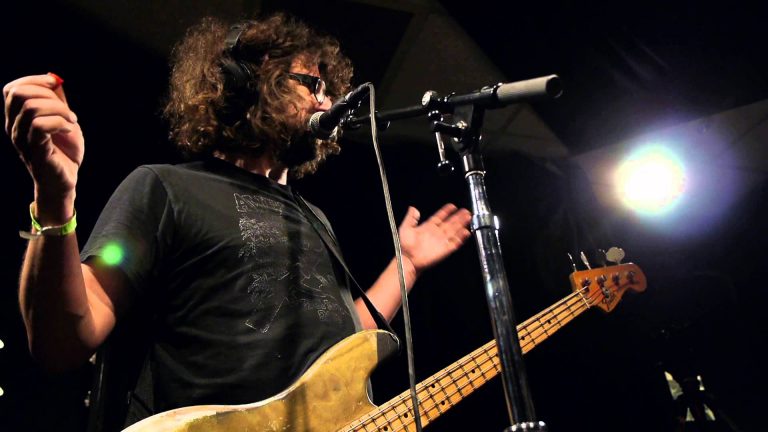 In 1986, Lou Barlow split off from Dinosaur Jr. & eventually teamed-up with Jason Loewenstein to pursue a strain of musical ideas & aspirations that didn’t fit in with Dino’s sound. The project he started working on came to be known as Sebadoh, named after a string of nonsense lyrical filler syllables Barlow would frequently murmur into the microphone. Along with Pavement and Guided By Voices, Sebadoh is credited as the deathless ‘primal father’ of the lo-fi aesthetic.
Bill Nehill Presents
Sebadoh w/ Special guests
Friday, April 21st, 2017
The Tralf
622 Main St. Buffalo, NY 14202
7pm/8pm
$15 on sale now!
Ending a substantial hiatus for the band, 2013’s Defend Yourself was more of an organic reformation than a comeback album. In the words of Lou Barlow, “We were always going to make another record. There was never any point where we looked at each other and said, ‘That’s it. We’re done.’ We never actually quit at all– we’ve been making music this whole time.”
The new album marks a return to the self-recorded DIY ethos of early Sebadoh albums (III, Bakesale, etc.). A handful of sour experiences with major labels led Sebadoh to self-record and self-produce their new album. “We did Defend Yourself the only way it could have been done: on the cheap and all by ourselves,” Barlow states. Though this is hardly the band’s first experience with home recording, technological advances beyond the 4-track cassette have allowed Defend Yourself to easily rank among Sebadoh’s most sonically-engaging albums to date.
If you’d like more information about this event, complimentary review tickets or to schedule an interview with Sebadoh please call 716.835.3500 or email davidfenski@esievents.com.
Tickets available online: HERE
Save on fees charge locally by phone 716-852 -2860 / tralf.com  / all ticketmaster.com outlets / The Tralf Box Office 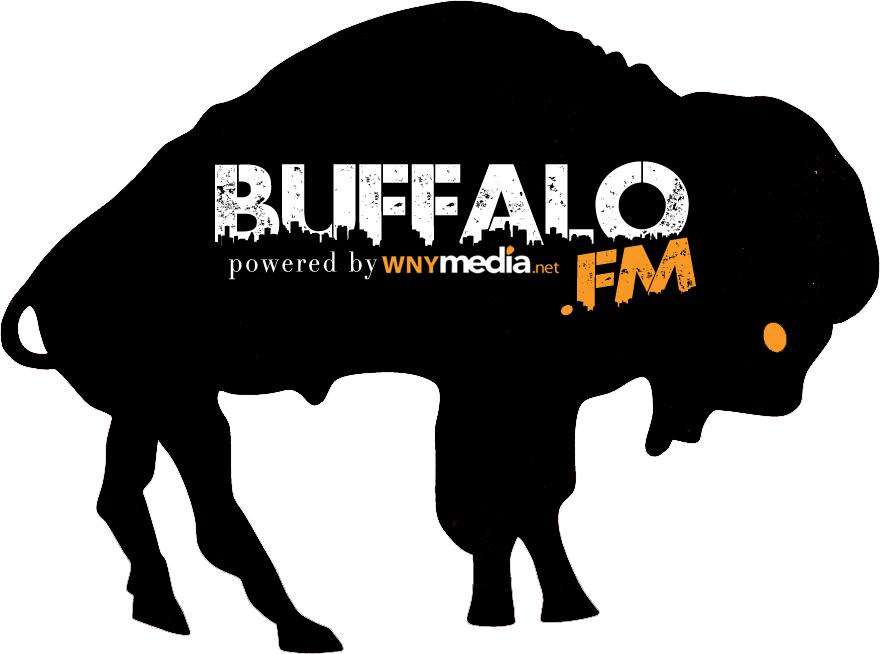