Rock icons Jon Anderson, Trevor Rabin, and Rick Wakeman are proud to announce that effective immediately, they will officially be known as ‘YES featuring Jon Anderson, Trevor Rabin, Rick Wakeman’, which is the name they will be touring under in North America during the latter half of 2017.  Since reuniting for a U.S. tour in 2016, they have performed sold-out shows in Israel, the UK, Belgium and Holland, and have a Japanese tour scheduled for April.  Due to public demand, they return to tour the U.S. again from August 26th through October 11th.  And to the delight of longtime YES fans, all three were inducted into the Rock and Roll Hall of Fame on April 7th.  The Seneca Niagara Events Center will rock with YES featuring Jon Anderson, Trevor Rabin, Rick Wakeman Saturday, October 7th at 8pm!

Mark your calendars!-Tickets go on sale this July 21st at Noon-Tickets start at $45.

“It’s very simple,’ explains band founder and vocalist Jon Anderson. “The fans want it, we want it and it’s our right to use the name. YES music is in our DNA!”

In addition to the tour dates, the trio will be recording new material throughout the summer for a projected album release of early 2018.  Also upcoming is a DVD that was filmed at the final UK show of their recent European tour (at Manchester Apollo, on March 25th), for release later this year. And to the delight of longtime YES fans, all three were inducted into the Rock and Roll Hall Fame on April 7th.

The most successful prog rock group of all time, YES, was co-founded by Jon Anderson and the late Chris Squire in 1968 and went on to sell millions of units with releases such as Fragile, Close to The Edge, Tales From Topographic Oceans, Going For The One and 90125, as well as embarking on several record-breaking world tours.

Whilst Rick is predominantly associated with the ’70s “prog era” of the band (which saw YES become a worldwide stadium headliner) and Trevor associated with the ’80s “pop era” of the band (which furthered the band’s popularity – including the band’s biggest chart success), Jon is the bridge between both factions (as he was a member of both eras). The touring band line-up is completed by two extraordinary musicians – Lee Pomeroy on bass and Louis Molino III on drums – who help to ensure that YES’ immaculate artistic legacy remains intact.

TO PURCHASE TICKETS for Seneca Niagara/Bear’s Den Shows: Purchase tickets at 8 Clans or the Club Store inside Seneca Niagara Resort & Casino, online at ticketmaster.com, at any Ticketmaster location or order by phone by calling 1-800-745-3000. 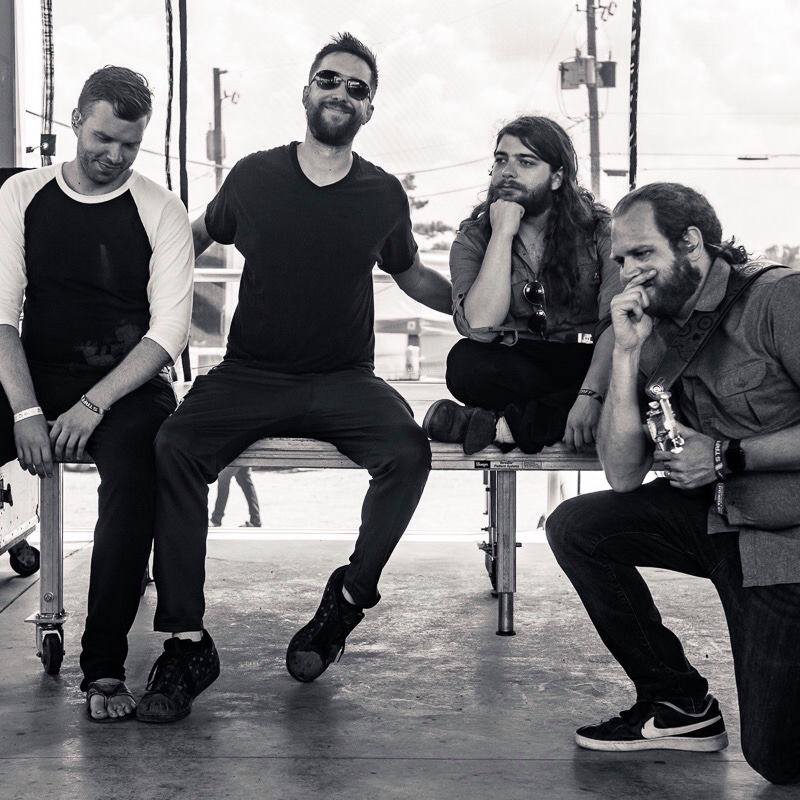