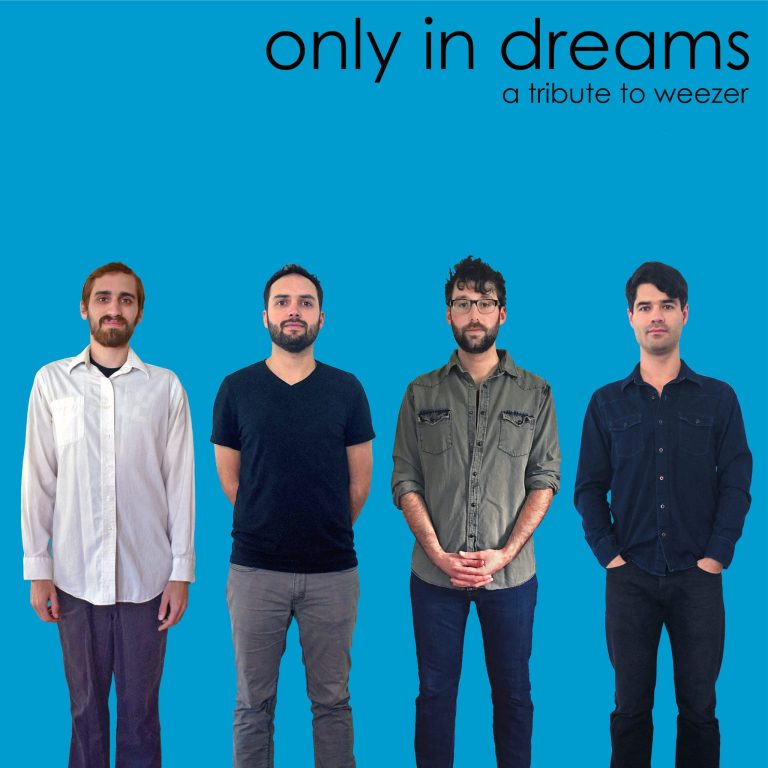 An all star crew of musicians are teaming up to form “Only In Dreams: A Tribute to Weezer” for a run of upstate New York dates including Buffalo Iron Works on June 4th.

According to Live for Live Music:

Hitting Rochester’s Flour City Station, Albany’s The Hollow, Ithaca’s The Haunt, and Buffalo’s Iron Works over the first four nights of June, these shows are not-to-be-missed. Aside from playing two of the most definitive records of the 90’s, these musicians will take the music of Weezer to the next level with their stand-out musicianship and ultimate dedication.

Says Evan Friedell of the band’s formation, “I was revisiting those early albums one morning and felt a rush of nostalgia and excitement. I made a quick Facebook post about forming a band that covers only Blue Album and Pinkerton songs and got an unexpected level of enthusiasm as a reaction. Mike said he’s been waiting his whole life for this and Dan texted me a couple weeks later matter of factly asking, “when are we doing this?” And now as we are practicing the music, we’re all feeling like this stuff is part of our DNA. So we can’t wait to share that energy with everyone who feels the same way!” 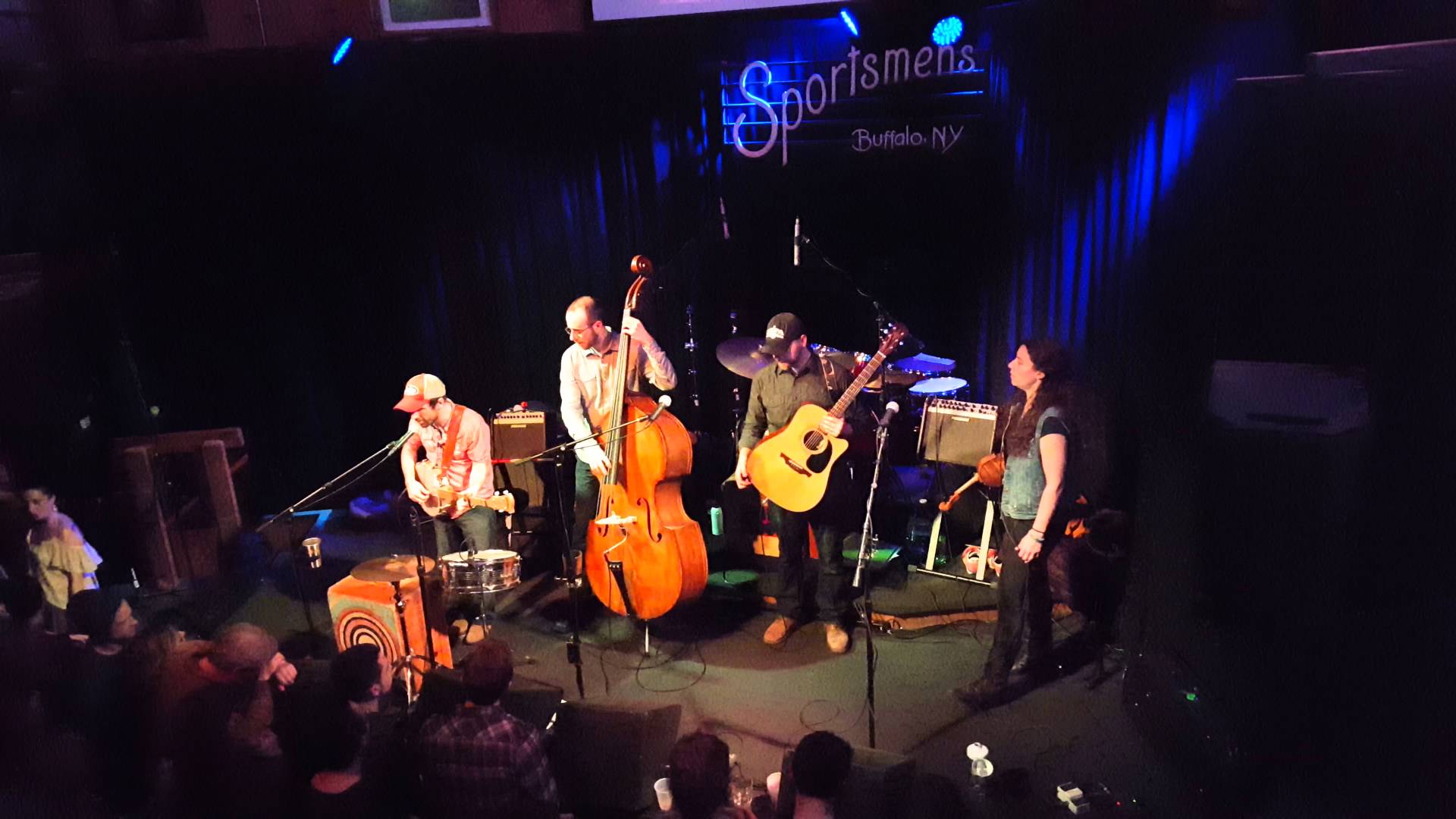