After two decades spent chiseling their unique, multi-genre infused sound, Dirty Heads have finally come into their own. Since the release of their 2008 debut Any Port in a Storm, the five-piece band — Jared Watson (vocals), Dustin “Duddy B” Bushnell (vocals/guitar), Jon Olazabal (percussion), Matt Ochoa (drums) and David Foral (bass) — has consistently experimented with their sunny style, leaning heavily on reggae fused with hip-hop cornerstones and scaling back for more acoustic fare, darting between extremes. But it’s with their fifth and self-titled album that the group has felt fully confident in a body of work, ready to bring their unique style to the masses.

“It’s the most core Dirty Heads album we’ve done,” explains Watson, who formed the collective with Bushnell in 1996. “One of the most important things about this album is the reason we self-titled it. This album has all of the elements that we’ve tried to play around with. We had to go through those other albums to really find out exactly who we are, where it was natural. Now, I just think our sound is better and more confident.”

Produced by Justin Gray (Mariah Carey, Joss Stone), ‘That’s All I Need’ “just has a good feel to it, kind of hanging out with your friends in the neighborhood on a Sunday in the summer back when you were growing up,” says Duddy. “Everyone’s got that good memory, so that’s where we started aiming for. Let’s make this feel-good summer song that people can put on in the backyard with their friends and family.”

Dirty Heads comes in the wake of their most successful release to date, 2014’s Sound of Change, which debuted at No. 1 on Billboard’s Top Alternative Albums chart. This album is marked differently than its predecessors — 2008’s Any Port in a Storm, 2012’s Cabin by the Sea and 2013’s acoustic offering Home — Phantoms of Summer, the former of which spawned the smash single “Lay Me Down” featuring Rome of Sublime with Rome that topped the Alternative Songs chart for 11 weeks.

The band’s prior releases set the groundwork for their latest, proving a clear indication of their artistic growth, and an ambitious one at that. For the LP, they decided to toy with sequencing, splitting the album into two parts — Day and Night — guiding listeners through their day from start to finish. Duddy explains that it was done in response to the listening public’s reliance on playlists, and artistically executed by color-coding each ‘Day’ song (red, orange, yellow) and ‘Night’ song (purple, green, black) to reflect the vibes of feeling positive, exuberant versus chilled out and low key.

“Nowadays, it’s so easy to just listen to one song,” he says. “Have a song on your iTunes playlist, you probably don’t even know who the artist is because it doesn’t matter, you just like that track. So we were trying to provide the order we think you should listen to these in and get people in front of what we think.” Watson adds, “When you do that and you’re doing it in our original way, I feel like it makes it timeless.”

With a solid fan-base already in place, Dirty Heads are focusing their sights on something they’ve been edging towards for years: breaking the mainstream. “We want our fans to love it, because we love what we do and we want to keep doing it,” says Watson. “But this album for me, I cannot poke a hole in any of it. From front to back, it’s really so phenomenal. I’m so confident in it that I want it to take Dirty Heads from the band that we are in America, worldwide.” 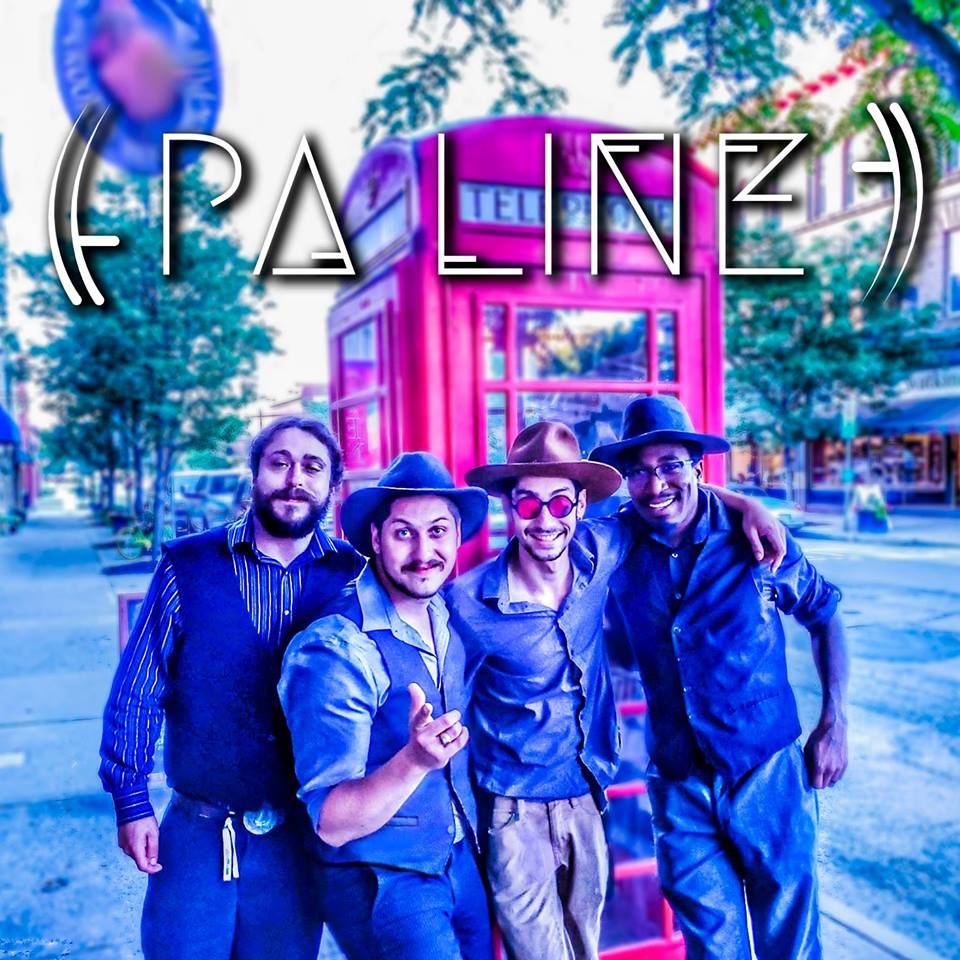