WATCH 14yr Old Brandon Niederauer Tear it Up; Catch Him At Iron Works on Feb. 3rd

Fourteen – year – old guitarist Brandon Niederauer is living proof that dreams really do come true. Having played in the most legendary rooms in America with some of the most prominent musicians of our time, the young guitarist/singer/ songwriter has built up quite the reputation in the music world, welcom ing the nickname “Taz” amongst fans and peers alike.

It started when Brandon watched the movie School of Rock at eight – years – old. Also inspired by his father’s record collection, he instantly realized he wanted to play guitar.Four years later, he was cast as the principle role of guitarist “Zack Mooneyham” in the Tony Award – nominated Andrew Lloyd Webber Broadway production, School of Rock the Musical at the Winter Garden Theatre. 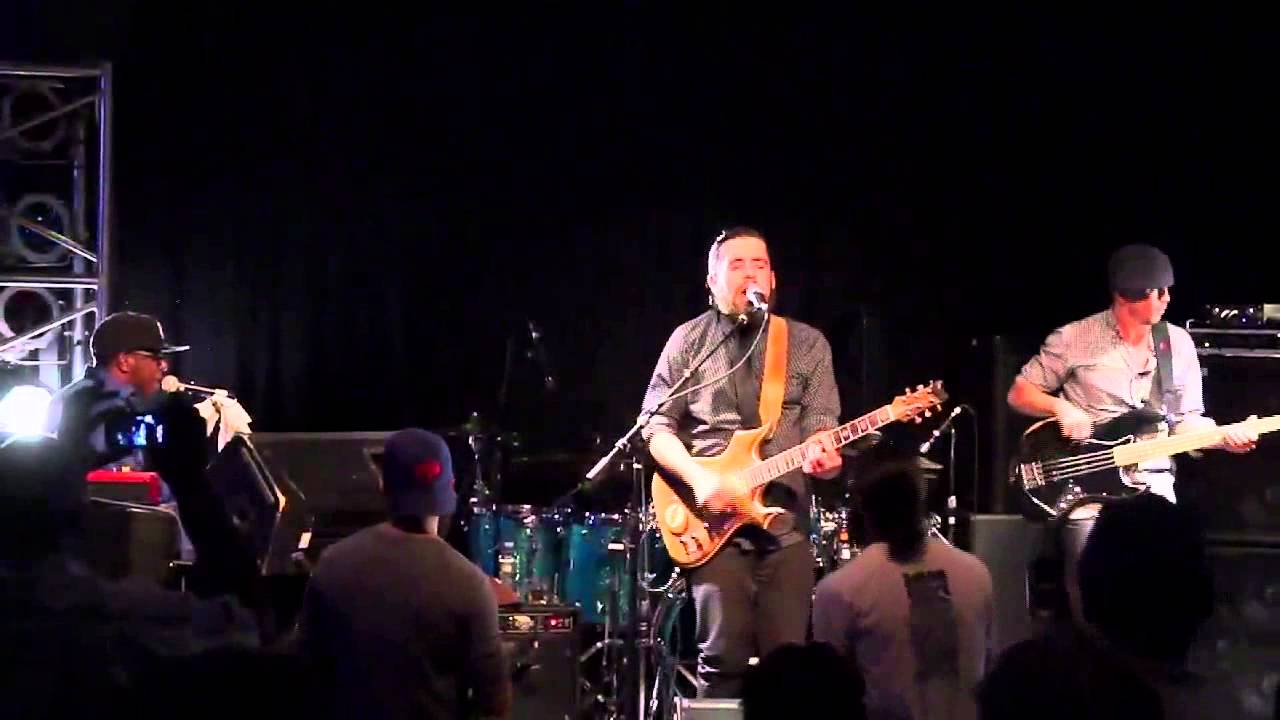 The Nth Power @ The Tralf – Spirits