Here Come the Mummies is an eight-piece funk-rock band of 5000 year-old Egyptian Mummies with a one-track mind. Their “Terrifying Funk from Beyond the Grave” is sure to get you into them (and possibly vice versa).

It’s been a long and dusty road since 1922 when, at a dig in the desert south of Tunis, Professor Nigel Quentin Fontanelle Dumblucke IV (1895-) unearthed the ruins of an ancient discotheque to find a dozen undead Egyptian mummies inexplicably throwing down what he dubbed, “Terrifying Funk From Beyond the Grave.”

From these hovering souls, who called themselves Here Come The Mummies, Dumblucke learned of the powerful curse that doomed them to wander the earth, seeking the ultimate riff, the one that may allow their spirits to rest after eons of, as they put it, “banging out solid fly grooves, y’all.” But their story was murky at best…

What is clear is that these saucy specters resurfaced around the turn of the Millennium. Since their discovery (and without so much as a hot bath), HCTM has opened for P-Funk, Al Green, and Cheap Trick; rocked Super Bowl Village; become a regular on The Bob and Tom Show; played massive festivals like Summer Camp, Common Ground, Voodoo Fest, Musikfest, Summerfest, and Riverbend; and sold tickets by the thousands across large swaths of North America. Maybe that’s why the ladies (and some dudes) can’t stop losing their minds over these mayhem-inducing mavens of mirth.

Some say they were cursed after deflowering a great Pharaoh’s daughter. Others claim they are reincarnated Grammy-Winning studio musicians. Regardless, HCTM’s mysterious personas, cunning song-craft, and unrelenting live show will bend your brain, and melt your face. Get ready, for Here Come The Mummies. 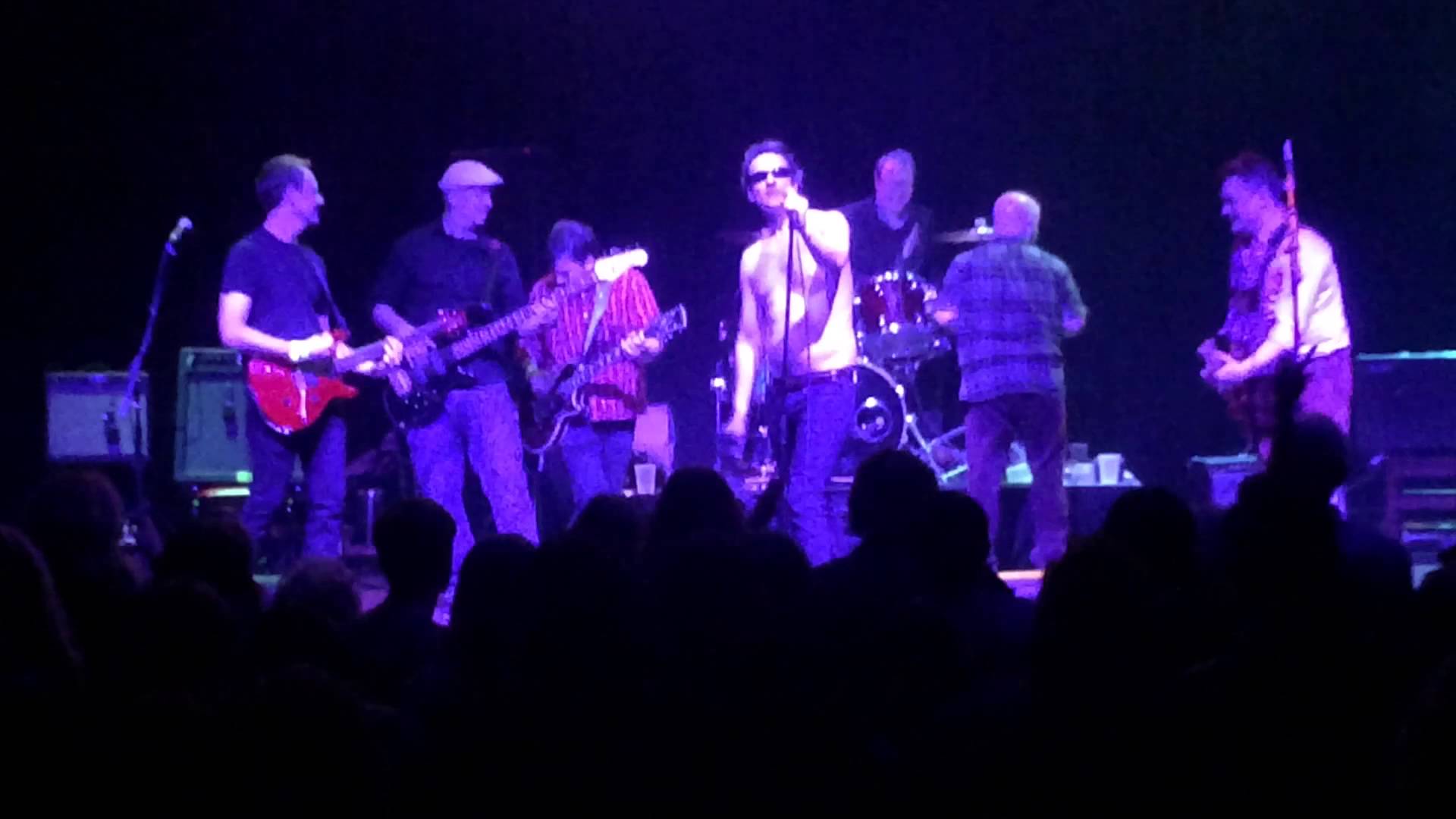