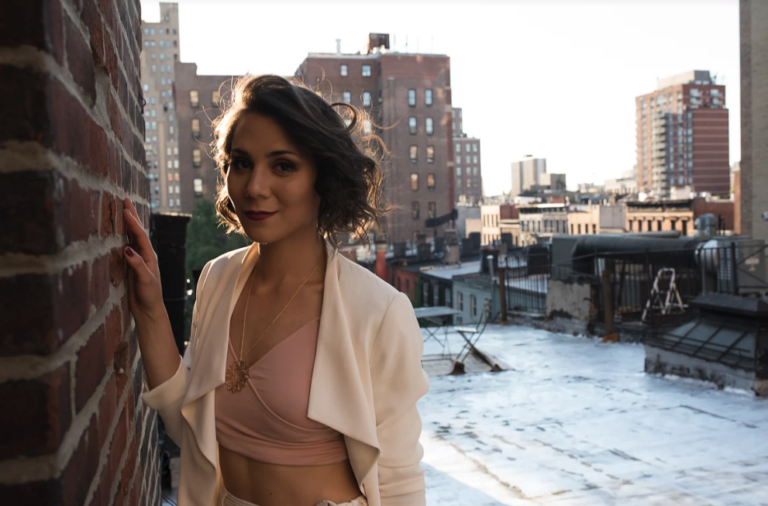 Stretching across three continents and cultures (Thailand, Sweden and America), Sirintip’s remarkable debut album Tribus — produced by three-time Grammy winner Michael League of Snarky Puppy — is a gathering of different moments from the last four years of the singer/composer’s life. Out February 2nd on GroudUP Music, it’s an exciting, eclectic work that touches on pop, R&B, electronic and jazz, while creating a sound uniquely its own. Tribus is decidedly modern eclectic pop – you could easily put these songs on a playlist between Thundercat, Kimbra and Little Dragon.

Tribus means “three” in Latin, a number that serves as the overriding theme on the album — three continents, three languages and the three relationships we all share (to the world, to other people and to ourselves). And it certainly reflects the singer’s international upbringing. “As someone from three cultures, I’ve dealt with being as much of an insider as an outsider,” she says. “This has fundamentally formed the way I view the world and how I interact with people.”

Born in Thailand, Sirintip moved with her mother to Sweden at the age of 11. A student of classical piano, violin and double bass, her study of jazz would eventually take her from the Royal College of Music to (years later) the prestigious Manhattan School of Music.

This musical appreciation and study would pay off years later, when Michael League discovered the singer working at a jazz club in Stockholm. Recognizing an adventurous and like-minded musical spirit, the Snarky Puppy bandleader told Sirintip to send some music and “give him a call” if she ever moved to New York.

Sirintip did end up helping Snarky Puppy’s Bill Laurance on his album Swift. She also moved to New York to pursue her Master’s Degree. While going to school, performing and competing in the Thelonious Monk International Jazz Competition, she also began work on Tribus, with League in the producer’s chair.

You’ll hear dark trip-hop (“In My Garden”) alongside the pop resonance of “Shut It Up” near a pretty piano ballad (“Ashes of Gold,” which wouldn’t sound out of place on an Annie Lennox record). The vocals are in English, with some Thai and Swedish in the background. Some of the drums were recorded in the very poor parts of northeastern Thailand; Mark Guiliana (from David Bowie’s Black Star) also contributes,

Lyrically, these are songs of empowerment and hope. Witness “In My Garden,” which the singer notes is “a little girl’s idea of how to make the world a better place.” Here, Sirintip uses seasons as a metaphor. “You should still plant seeds in the winter even though you won´t see the results until the summer. You shouldn´t get discouraged by not seeing the result of your actions immediately.”

Outside of her album, Sirintip’s talent and musical background have led to some fascinating collaborations: She opened up for Wayne Shorter at the Polar Music Prize, in conjunction with his talk at Polar Talks in Stockholm. She also worked with Benny Andersson from ABBA during a fundraiser held at the Guggenheim. As well, she’s also been selected twice to perform and compose a musical interpretations of Nobel Prize nominations at the Nobel Museum in Sweden. 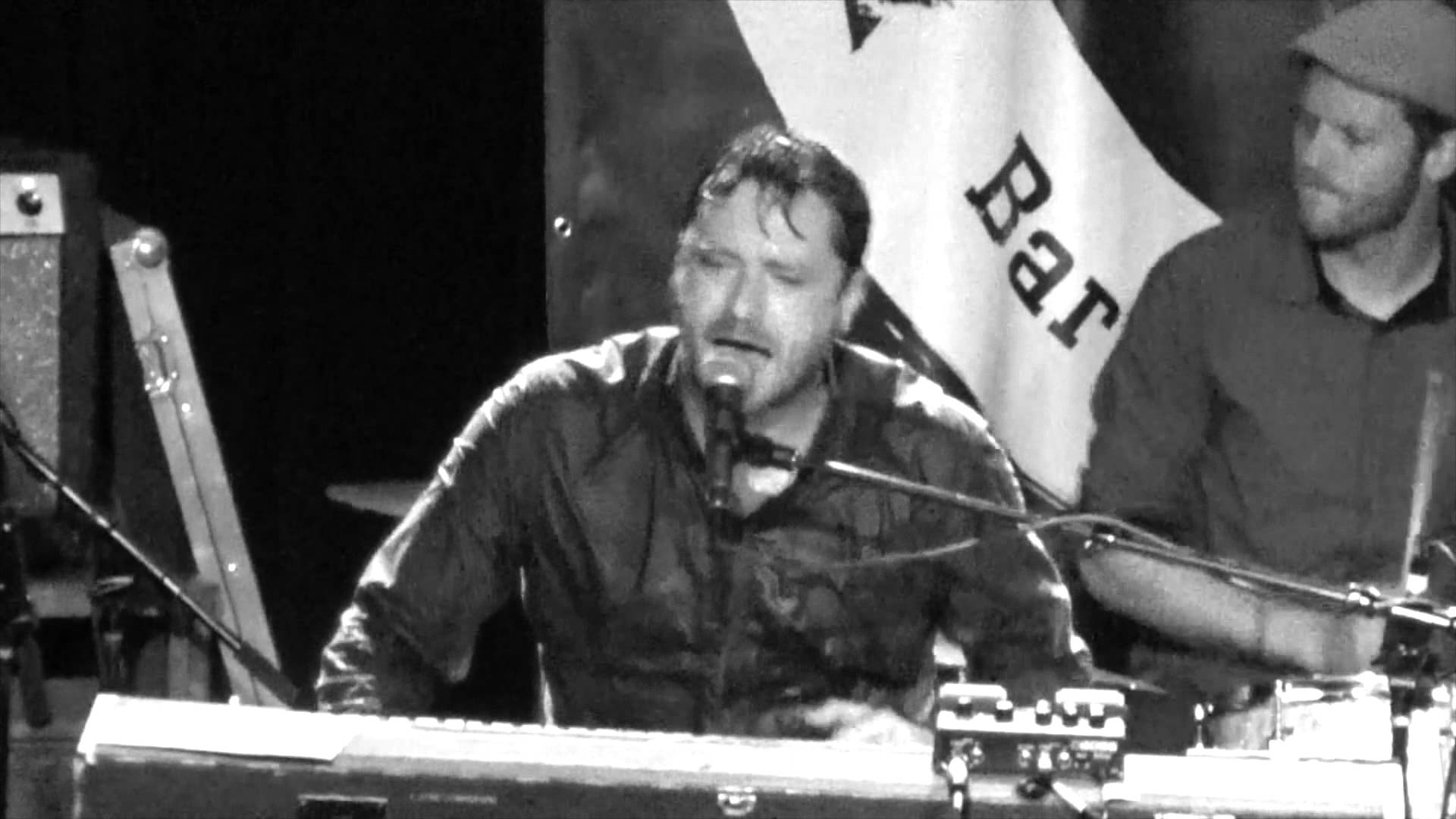