IMPORTANT NOTE:  Marco’s Set will be streamed on his Facebook Page.

For more than a decade pianist Marco Benevento has been amassing an extensive resume of composition and collaboration. His albums set forth a vision that connects the dots between MGMT and LCD Soundsystem on one side, Brian Eno and Tortoise on the other. In the live setting, his performances reverberate with pulsating dance rock energy, which has led to numerous high profile appearances, ranging from Carnegie Hall to Celebrate Brooklyn, Newport Jazz to Bonnaroo. Benevento has been invited to open for The Books, Ben Folds and Rubblebucket, while headlining shows from coast to coast.

In 2014, Benevento returned to the studio to record his latest work with producer Richard Swift whose resume includes The Shins, Foxygen and Tennis. Together, they focused their attention on a collection of news songs that add Benevento’s vocals and lyrics to his lush instrumental piano rock. The collaboration resulted a lo-fi, psychedelic, dance rock gem that shimmers with acoustic piano, synths and analog keyboards. The album, entitled Swift, was released to wide acclaim on Benevento’s own label, Royal Potato Family.

As anybody who’s seen Marco Benevento perform can attest, with eyes closed, smile wide across his face and fingers free-flowing across the keys, the pianist is a satellite to the muse. With a devout and growing fan-base, Benevento is an artist whose story is only beginning to unfold.
Caroline Rose: An obsession with money, an unfaithful lover, a friend’s accidental pregnancy, misogyny, loneliness, death… This is just some of the lighthearted subject matter that make up LONER––the darkly comedic second album from songwriter/producer Caroline Rose. Armed with an arsenal of new instruments and equipment, two years of exploration, and a wicked sense of humor, Rose delivers a set of serious songs wrapped in a sprightly, angsty pop burrito. Because, as Rose puts it, “Sometimes sad songs just need a cocktail.” 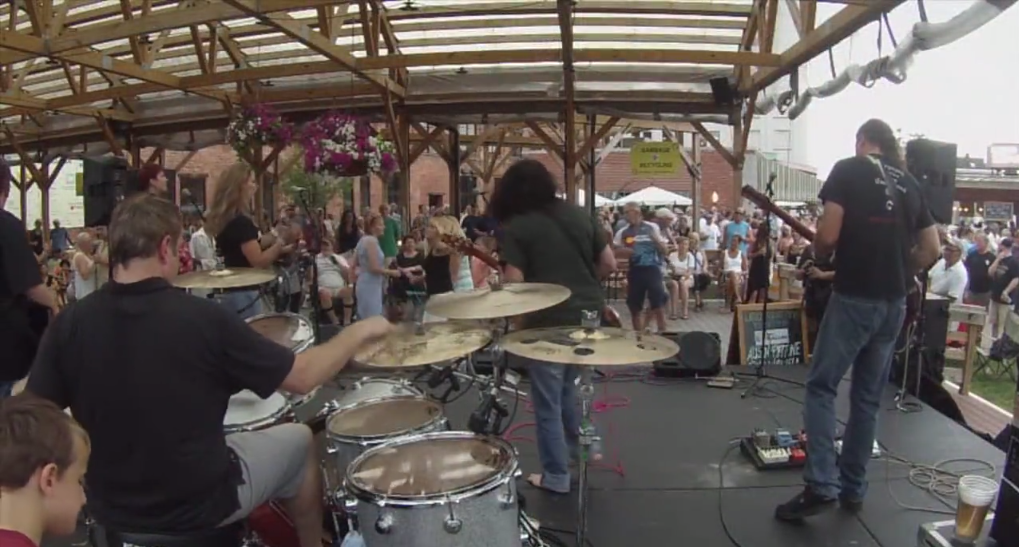