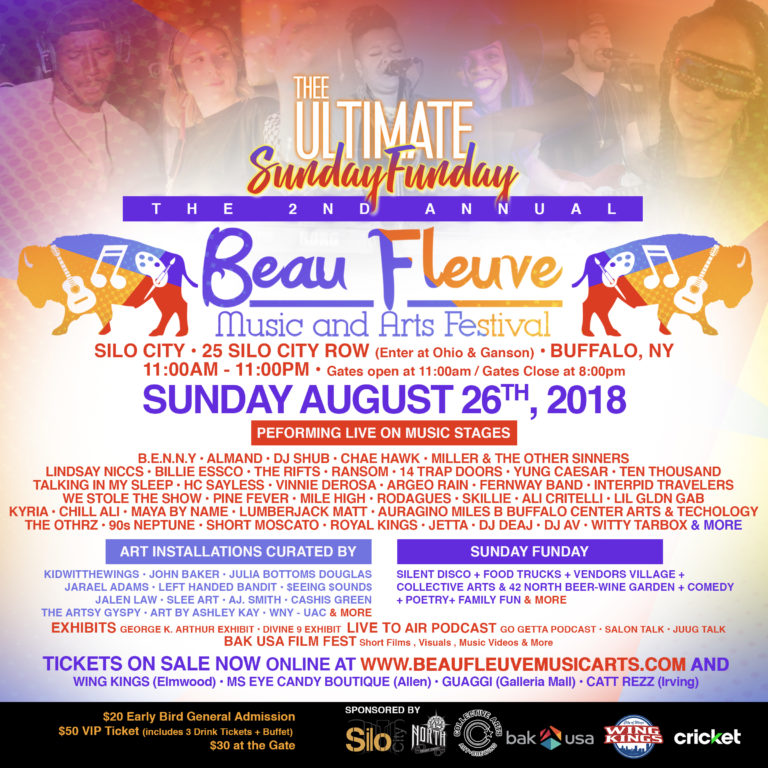 Beau Fleuve Music & Arts Festival will kick off its 2nd Annual festival this summer on Sunday August 26th, 2018 entitled “The Ultimate Sunday Funday”. Beau Fleuve Music and Arts Festival was created to celebrate the rich history of Buffalo’s arts scene and illuminate the resurgence of all forms of music, art, media and culture that resonates in and from Buffalo & WNY for one day only under one roof. Festival goers will have a true multi-cultural experience

EXHIBITS will include the GEORGE K. ARTHUR EXHIBIT and the DIVINE 9 EXHIBIT 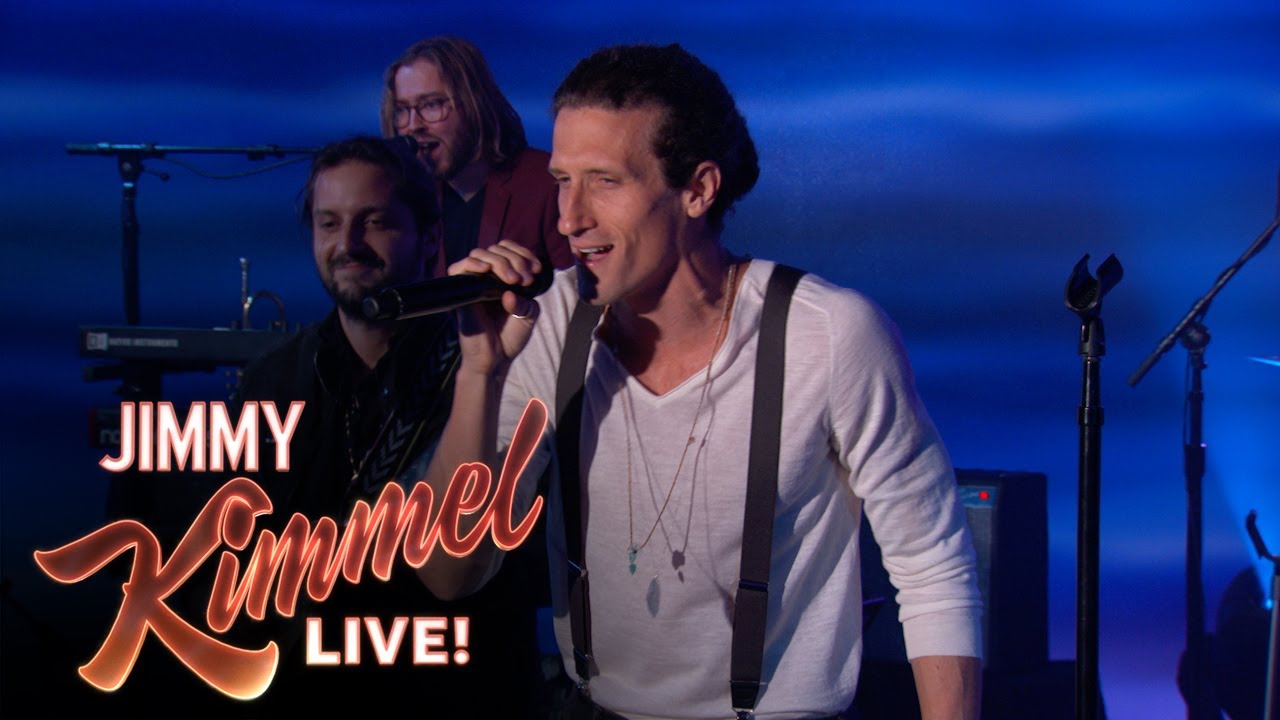 DVR REWIND: The Revivalists on Kimmel