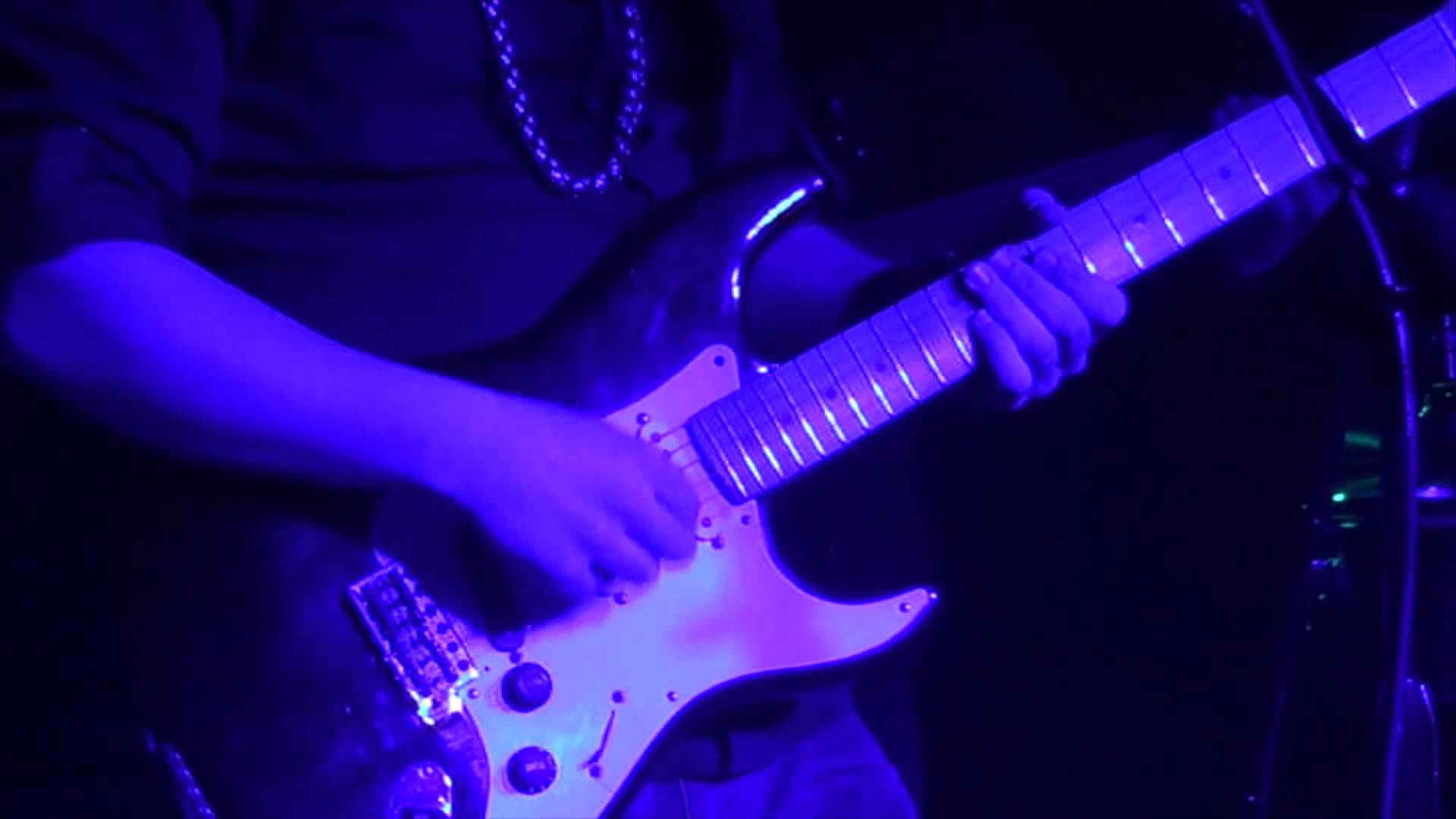 Proving that soul music can be exponentially greater than the sum of its parts, The Nth Power’s transcendent live performances will inspire you to dance, make love or just stand there with goosebumps.

Together, The Nth Power wants to change your life through a message of musical love and understanding. “Just know that when you hear this music, you’re going to feel something — you’re going to connect with something higher than yourself,” said Braimah.

Celebrating their year anniversary, December’s “Thank You” tour follows the April 20, 2013 release of Basic Minimum Skills Test, a six-song EP the group unleashed on the streets of New Orleans during Jazzfest. There, early buzz about The Nth Power first took hold, and the band has since appeared on a handful of festival lineups, including Electric Forest, Gratitude Harvest Festival and Bear Creek Music Festival.

“The sound we create is built on a strong foundation of love,” said Hall. “We’re just getting started, the best is yet to come.”