Great music begins with great songs, and great songs are what the Honey Island Swamp Band is all about. The band came together after Aaron Wilkinson (acoustic guitar, mandolin, vocals) and Chris Mule’ (electric guitar, vocals) were marooned in San Francisco after the levee breaches following Hurricane Katrina devastated New Orleans, and had a chance encounter with fellow New Orleans evacuees Sam Price (bass, vocals) and Garland Paul (drums, vocals) at John Lee Hooker’s Boom Boom Room on Fillmore Street. They knew each other from having all played together in some form or another in various New Orleans bands, and with the great unknown regarding their return to their underwater hometown looming in the distance, they decided to put together a band and get some gigs going. Fortunately, the Boom Boom Room’s owner Alex Andreas offered the band a weekly gig on the spot.

Sunday nights at the Boom Boom Room soon became a favorite of Bay Area roots music lovers, who have a long-standing affinity for New Orleans music and musicians. Two months into the residency, sound engineer Robert Gatley approached the band with a rare opportunity — he wanted to record a Honey Island Swamp Band album at the legendary Record Plant studios in Sausalito, where he worked. The 7-song eponymous debut “Honey Island Swamp Band” came together beautifully, with Wilkinson and Mulé both contributing favorite originals, and was received so well that they all decided to continue the band upon moving back to New Orleans in 2007. 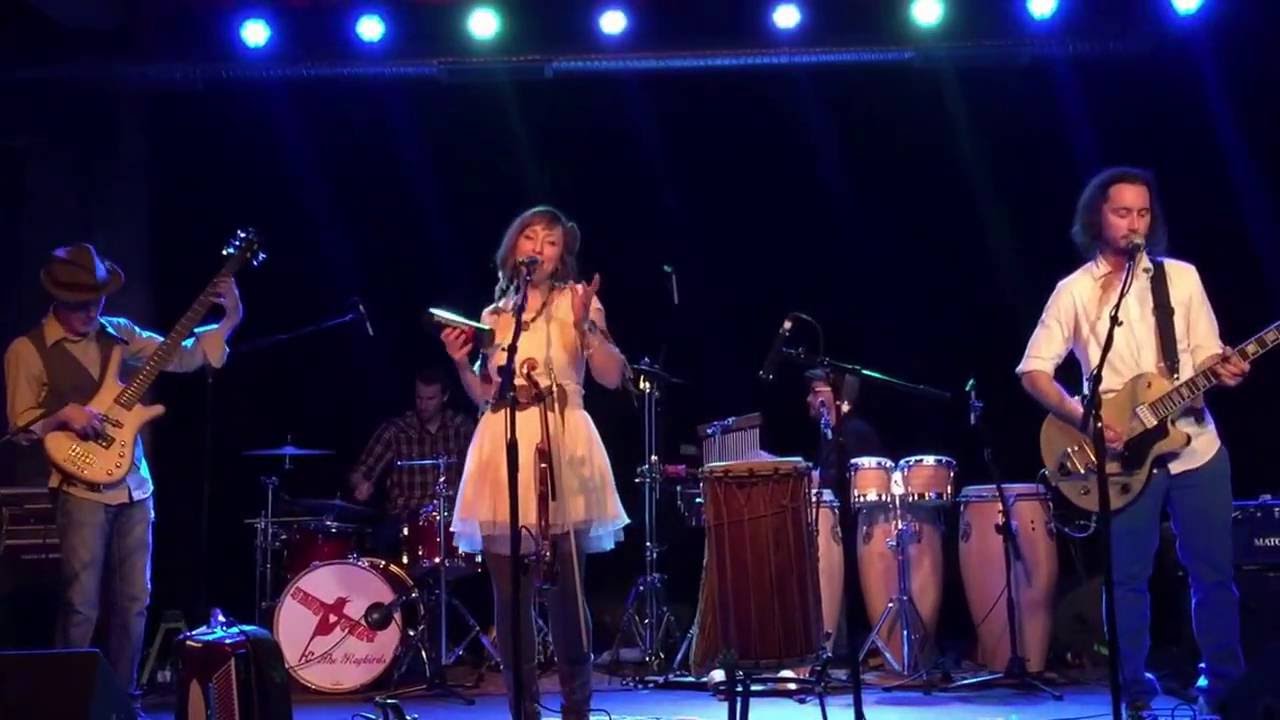