Dave Matthews Band turns 25 this year, and what better way to celebrate than a performance in their hometown of Charlottesville, VA. The John Paul Jones Arena delivering  a monster performance full of remarkable highlights.

The band opened with “The Song That Jane Likes,” played for the first time in that spot since 11/3/94. Throughout the first half of the set, the band debuted a total of three new songs: “Samurai Cop,” “Bob Law,” and “Bismarck.”

The show was highlighted by more than just debut originals, as the band played a full tribute to Prince in the form of his 1992 hit single, “Sexy M.F.” That, as well as the preceding “Jimi Thing” saw the band welcome trumpet player John D’earth. What a powerful moment of live music

If you want to catch Dave and the gang this Summer close to WNY, you’re going to have to do it in Toronto or Cleveland on May 21st as the Syracuse show is already sold out!

Listen to the full show above 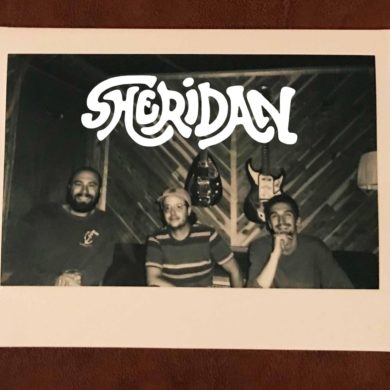