This is a must have for any Ipod!!

Formed to invoke emotion through tone and energy, The Commonheart is a band configured of up and coming artists from the Pittsburgh area.

Mad Dogs & Englishmen is a live album by Joe Cocker, released in 1970. The album’s title is drawn from the 1931 Noël Coward song of the same name. Only four songs of the 16 on the original album were drawn from his first two studio albums. Besides the contributions of bandmate and musical director Leon Russell, it draws equally from rock (the Rolling Stones, Traffic, Bob Dylan, the Beatles) and soul (Ray Charles, Sam and Dave, Otis Redding). Accompanying Cocker is a choir, a three-piece horn section and several drummers. 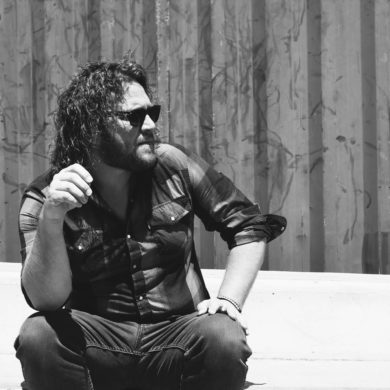