Let me tell you right now, there is no better way to spend a Sunday afternoon in Western New York than with a few brews, some great people, on a chartered boat floating down the Erie Canal while some of Buffalo’s best musicians recreate the sounds of JGB and the Grateful Dead.

That’s what happened in August as Soul Roach held their annual ‘Ship of Fools Trip down the Erie Canal. From the minute the boat left the pier, the sold out cruise and band was ready to party.

The real highlight for us was set II while traversing our way through the Lock system. That ‘Lock Jam’ though ( See above about 22 minutes in)

It was a special moment indeed and one I would highly recommend in 2018.   In fact, tickets are already on sale for their June cruise and honestly, I don’t think many tickets remain, so I’d get them soon!

For us was was definitely a highlight all around, especially that that we were able to pull off a multi-cam live stream.

In the Erie freakin Canal.

Epic!  Have a listen below or watch the entire 2nd set above!

A Night of Van Morrison – Band Together Buffalo (Replay)

The Commonheart on CBS Saturday Morning

DVR REWIND: Weezer and Tears For Fears on Kimmel 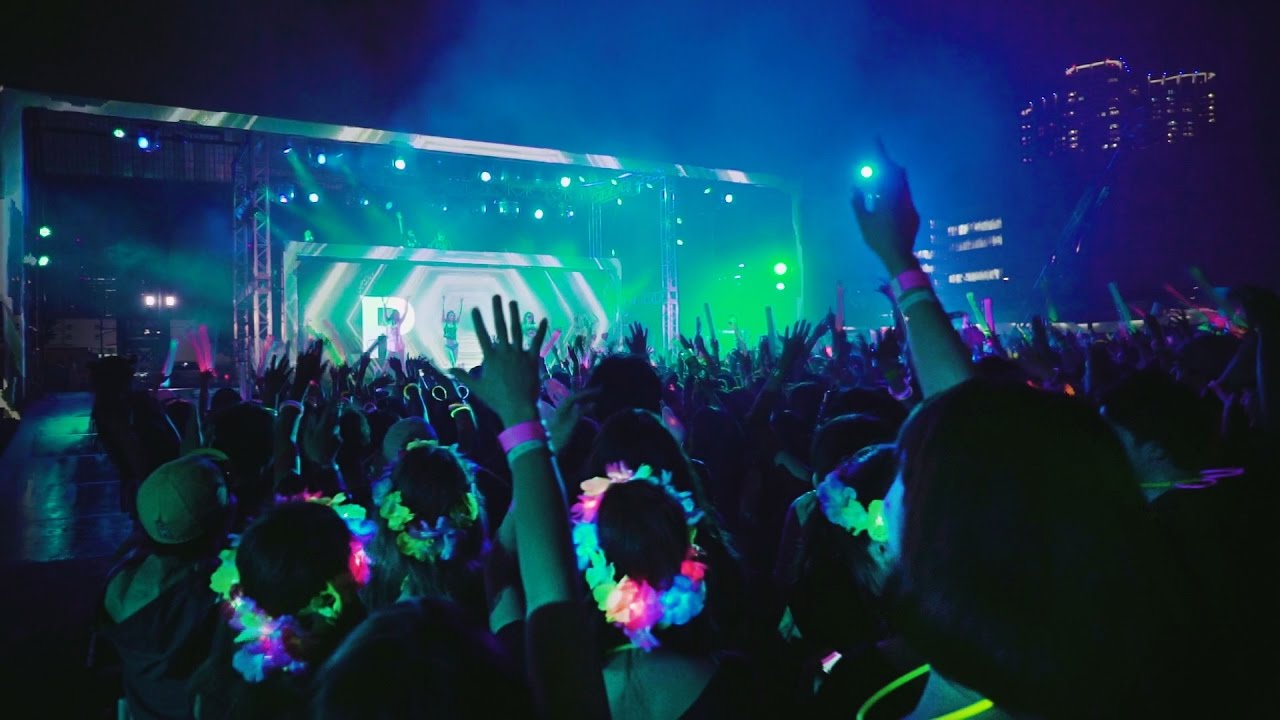