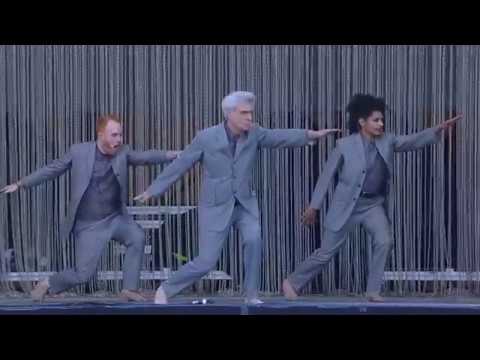 It’s not the same I know, but if you missed David Byrne at UB last month…  Now’s your chance to see some of what you missed.

Touring in support of his most recent release, American Utopia, which is his first solo album to reach the Billboard 200’s top ten and shortly after his recent stop at the UB Center for the Arts, Byrne and his twelve-piece live band headed to Chile, South America for a performance at Lollapalooza Chile.

You can watch the entire show above… 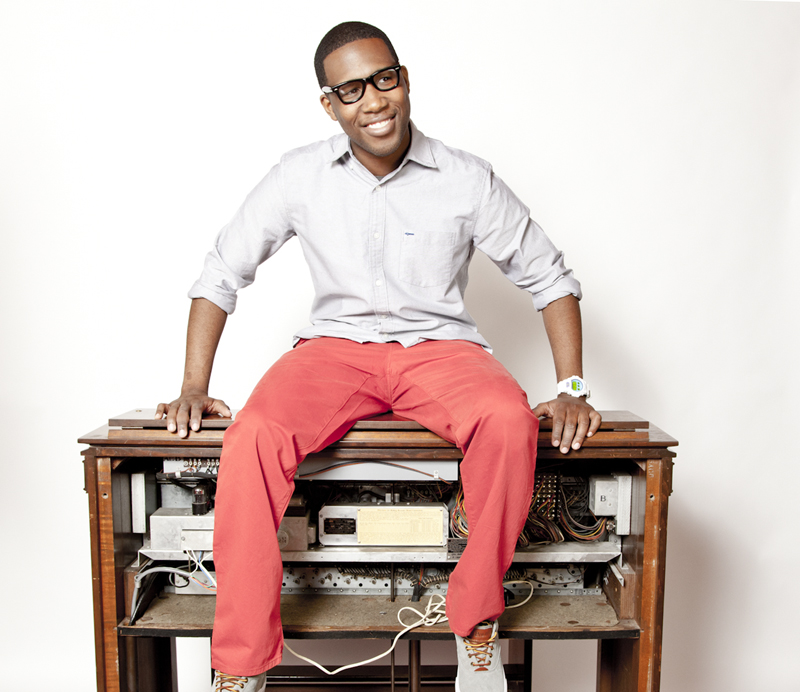